West Queen West isn't the only cool stretch in town. Welcome to Toronto's up-and-coming Junction neighborhood, where you can get a haircut, a beer, and a hunting licesne in one quick stroll.

TORONTO – When most people think of cool neighborhoods in Toronto, West Queen West or Ossington come to mind, but the West End neighborhood of the Junction has seen an explosion of stylish shops, top-notch restaurants, and dynamic nightlife in the last five years.

The area was independent until 1909 when it was annexed by Toronto, but it still retains its small-town allure. Home to more than 200 businesses, the blocks of Dundas Street West between Indian Grove and Quebec Avenue have built an identity colored by creativity and unconformity. Little-known fact: the Junction was a "dry" neighborhood until the year 2000. But don't worry, it's making up for lost time. 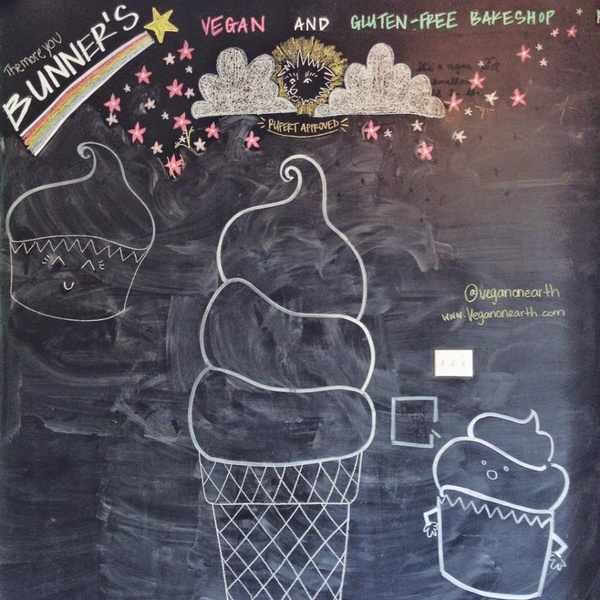 It's never too early for ice cream. Photo courtesy of Bunner's Bakery. 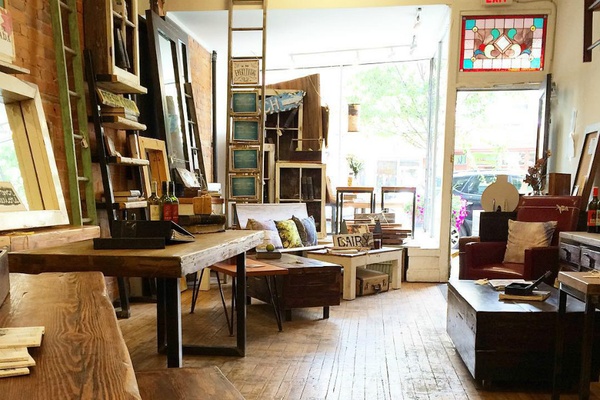 Start off with coffee and treats from Bunner's, a vegan and gluten-free bakery. I know what you're thinking, but this stuff is tasty. Taste the butter tart (yes, it seems contradictory to the whole vegan thing), an Ontario specialty.

For something more robust, try The Beet, which serves some of the city's best huevos rancheros from a menu designed by a nutritionist and homeopathic doctor.

Furniture and design stores are abundant here, so if you're redecorating your home, this is your jam. Check out Smash, a favorite of local restaurants for salvaged seating, lighting, and decorative details, or stop by Metropolis Living, Forever Interiors, and the brand new Door Number 2 Vintage, a mid-century furniture specialist.

If you're after something more modern, head to the recently opened Pekota for sleek, contemporary furniture. Then head to gallery and shop Mjölk, which specializes in Scandinavian and Japanese pieces large and small — everything in there is a work of art.

Refuel at Locomotive, a favorite café among locals, as much for their coffee as their five-day brined brisket. 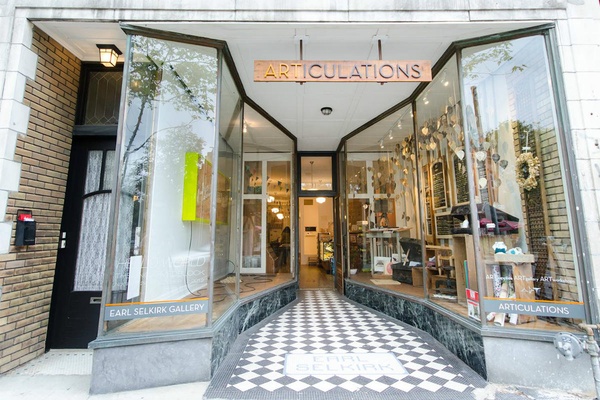 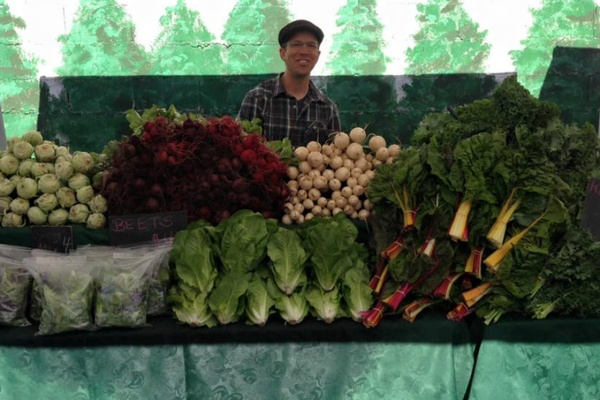 Grab lunch at Vesuvio Pizzeria & Spaghetti House, a Junction institution since 1957, when it introduced Toronto to New York-style pizza. The restaurant actually helped repeal the alcohol ban and has been instrumental in the revitalization of the area.

In the summer and fall, swing by the old train station and catch whatever might be going on: perhaps some live music, mural painting, or the Saturday farmers' market.

Time for a sugar jolt? Go to Delight for handmade, organic fair-trade chocolate and ice cream flavors highlighting local and seasonal fruits like Niagara apricot and Ontario strawberries. If cheese is more your thing, go next door to the Junction Fromagerie, where they exclusively stock Canadian cheeses, including many they make in-store. They also sell house-made preserves, local charcuterie, and bread from Toronto celebrity chef Marc Thuet.

Before heading out for the evening, you may want to freshen up at the recently opened Rod, Gun & Barbers, where you can have a bourbon, get a beard trim (or shave and a haircut), and buy a Cuban cigar. Soon you will be able to get a hunting and fishing license there — it's one-stop shopping for the manly man. 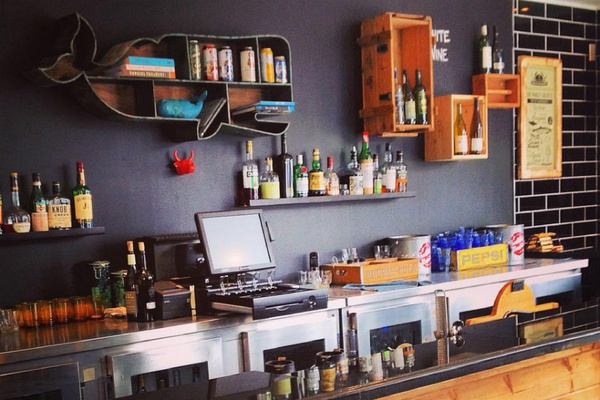 Have a pre-dinner beer at the beloved Indie Ale House, where the owners brew their own craft beer concoctions. Try the flagship Barnyard, a Belgian-IPA mashup, or whatever "rare release" experiment happens to be on tap, like the Dead Spadina Monkey, a delicious sour-mash ale.

For dinner, head to Farmhouse Tavern for dishes like rabbit pasta, roasted quail, and foie gras. Make sure you start with the Ploughman's Platter, a delicious dish of pork belly, duck confit, smoked salmon, cheese, bread, pickled vegetables, homemade mustard, and a soft-boiled egg. Save room for dessert, the delectable apple crumble or almond cake with buckthorn berries.

End the night at The Passenger, a chic gastropub with classic cocktails like Kir Royales, Pimm's Cups, and Moscow Mules that you can enjoy while listening to live jazz.