NEW ORLEANS - You’ve put on a wig, thrown back a few Hurricanes, indulged in a hot plate of beignets, and joined an impromptu parade. Now what? You may think you’ve seen all New Orleans has to offer, but you’ve only scratched the surface. Don't forget the serious cultural institutions, trendy marketplaces, avant-garde performances spaces, and all manner of kitsch. Here are ten things to see and do on your next trip to the Big Easy.

Why this, why here? NOLA resident Andrew Higgins invented the Higgins Boat, which turned the tide of the war in favor of the Allied Powers. It's a fantastic museum that goes deep into the happenings on the European Front as well as the Pacific Theater. Take a few hours, engage with the docents, and feel free to skip the IMAX experience. Stop by The American Sector for a post-museum repast.

Filled with folklore, Southern mystic charm, and curious curios to boot. It's weird and wild in twenty minutes (unless you can strike up a conversation with a local witch or voodoo warlock — there seem to always be a few lurking about).

Set in an old steel fabricator’s yard in the Bywater, this one-of-a-kind interactive musical house is one part art installation, one part musical performance, all parts spectacle.

One of the first open-air markets in these parts, the 10,000-square-foot space was spruced up after being severely damaged by Hurricane Katrina. Today, it’s a sparkling white chef-centric food hall with eleven different restaurants and an award-winning craft cocktail bar. 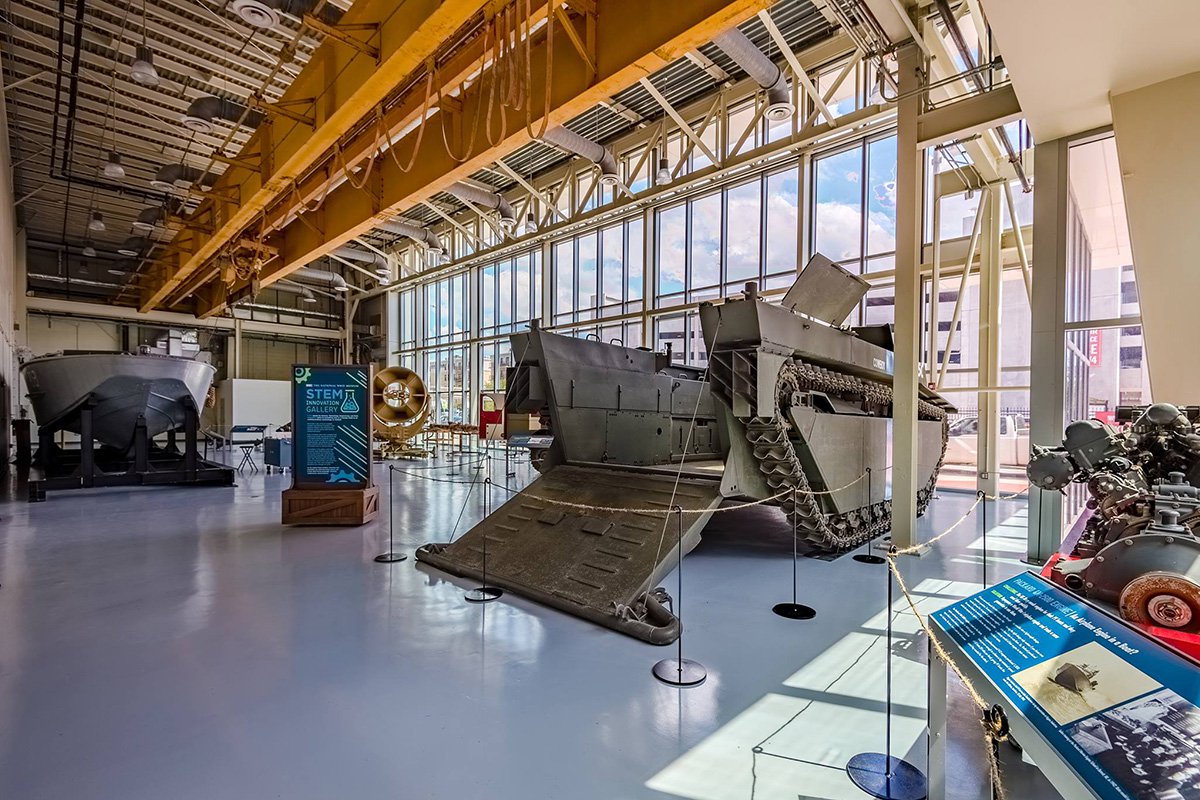 A really great example of American Neoclassical architecture and design. On a nice day, tour the eight acres (including nine gardens, 22 fountains, and five structures) or check the events calendar for arts programming specials and gardening seminars.

Local visual artist Brandan “BMike” Odums has transformed an abandoned warehouse into a work of art with his solo show Ephemeral Eternal. At 35,000 square feet, the graffiti-heavy exhibition has become one of the largest and longest-running solo art shows in the U.S.

A butterfly sanctuary with a koi pond and terrific staff, it's a great place to take the kids, especially if they like to eat bugs after they learn about them. (Crickets and seasoned wax worms are served in the cafeteria.)

Pick up an audio guide and stroll the footpaths of the New Orleans Museum of Art’s backyard, where five acres of City Park have been carved out to showcase a world-class collection of modern and contemporary sculptures.

A one-hour drive from New Orleans’ French Quarter, the first and only U.S. museum and memorial devoted to telling the story of slavery in the United States is worth the trek.