Chris Patino, director of brand education for spirits company Pernod Ricard, began his career working behind the bar at NOLA's O’Flaherty's (R.I.P. Hurricane Katrina) before founding the New Orleans chapter of the United States Bartender's Guild. Though he now lives in NYC, Patino visits The Big Easy at least seven times per year (and not just for the Museum of the American Cocktail).

NEW ORLEANS – When it comes to cocktails, I don't discriminate: old bars, new bars, dive bars, blues bars, cocktails and simple serves. It's the atmosphere of the moment that matters most. Hospitality and culture are every bit as important as the next drink. Here is a well-rounded list of New Orleans watering holes for the tried-and-true drinking enthusiast. Find me at the bar. 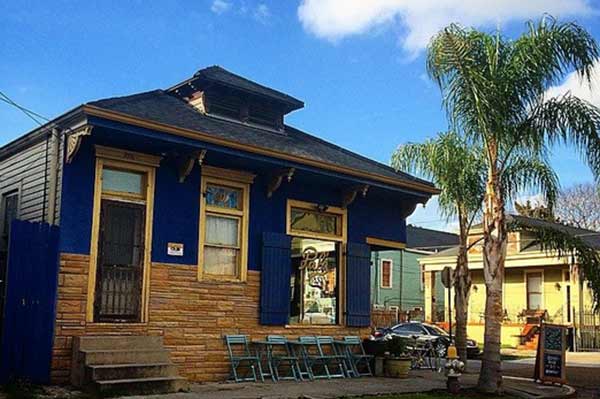 Sling a few with the regulars. Photo courtesy of Pal's Lounge.

Pal's Lounge
949 N Rendon St.; +1-504-488-7257
This is where your bartenders are drinking when they get off work. The no-frills neighborhood bar is the New Orleans equivalent to that infamous television Boston pub Where Everybody Knows Your Name. If you need an escape from the French Quarter madness, this is your spot.

12 Mile Limit
500 S Telemachus St.; +1-504-488-8114
NOLA industry vet Cole Newton went where no cocktail enthusiast had gone before when he set up shop in Mid City. Exquisite cocktails for the people is the felix culpa of this extremely approachable dive.

Harry's Corner
900 Chartres St.; +1-504-524-1107
Want to know where the people who actually live in the French Quarter go for a drink? Here's your answer. Cold beverages, juke box, off-duty musicians, cash only.

The Black Penny
700 N Rampart St.; +1-504-304-4779
You like your beer in a can, you say? The Black Penny (from a Bar Tonique alum) has a sizeable collection of suds from both craft brewers and major producers, all in aluminum-only offerings. Think of this as a casual place to have a low-key evening with friends while listening to the silent thud of beer cans being smashed by a giant can crusher in the distance. Rumor has it that pull tabs are kept separately and donated to the local children's hospital. 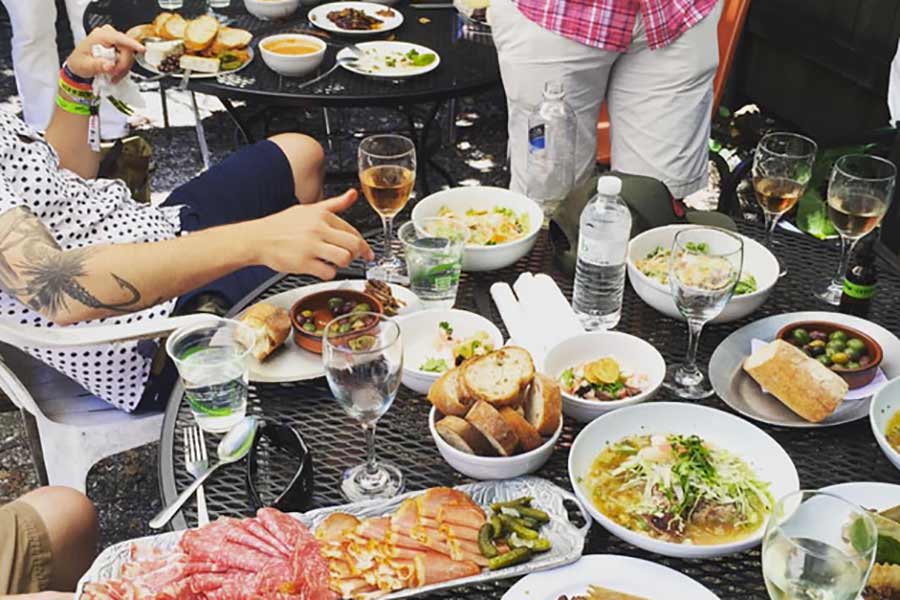 Bacchanal
600 Poland Ave.; +1-504-948-9111
The mantra: Rosé all day. And this little wine and cheese shop has an extensive selection. Take yours out back to the private courtyard and enjoy live music (seven nights a week).

Parkway Bakery & Tavern
538 Hagan Ave.; +1-504-482-3047
Everyone in New Orleans has a favorite spot for Po' Boys; it's right up there with choosing a favorite sports team. It is your civic duty to sample as many as you can while in town, but just be sure to start at Parkway Tavern. They have been serving their "Poor Boys" since 1929 and are still going strong.

Yo Mama's
727 St. Peter St.; +1-504-522-1125
Signature hamburgers, like the peanut butter bacon cheeseburger, should be ordered with a side of fresh jalapenos. And you'll pair that with tequila because they said so.

Angeline
1032 Chartres St.; +1-504-308-3106
Southern Europe meets The South at this refined French Quarter eatery, where chef Alex Harrell (ex-Sylvain) marries the fundamental flavors of the local region with the light culinary style of the Mediterranean. There's an amazing cocktail program too, making out-of-towners regulars for the weekend. 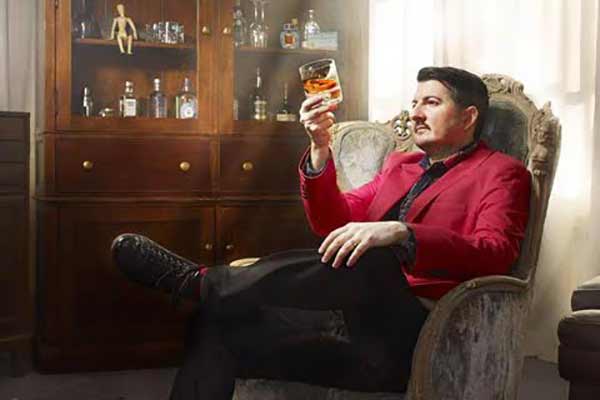 Buy Patino a round. Photo by Doron Gild.