Imagine the architecture, culture, and food you'd find at the crossroads of Central Europe, the Balkans, and the Mediterranean. That's Croatia for you. Bart van Poll of Spotted by Locals (one of our 24 favorite travel blogs and websites) corralled locals for recommendations in the capital city.

ZAGREB, Croatia – It's the largest city and the capital of Croatia. We asked out local spotters for their favorite things to do in the city on the river Sava along the slopes of Medvednica mountain. These are the hightlights; you can see them all on our website, Spotted by Locals.

GET A CULTURE FIX

Get your bearings at Booksa, a cozy coffee and book shop that has info on concerts and events around town. Local film critic Karla Lončar recommends the book club as the perfect starting point for exploring the city. 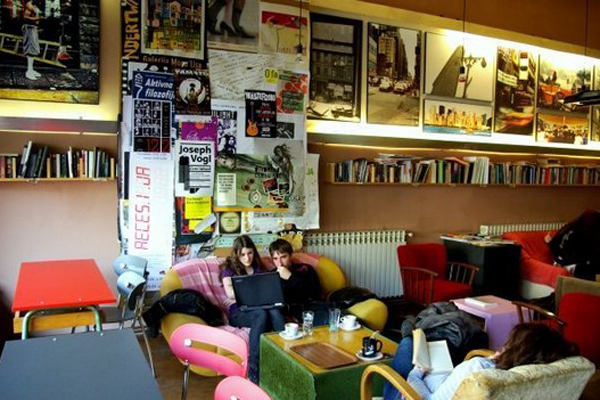 Though Zagreb native Milana Martinovic knows there's no better kitchen to be in than her mother's, she still enjoys a night out at Prasac. "I know it sounds really spoiled, but when you have someone making homemade delicacies every day, you really feel no need for dining out. However, I will never turn down an invitation to Prasac."

Pancakes at Sladomazo are in high demand. They're big and stuffed with an incredibly wide range of fillings. According to Nikolina Demark, extravagant combinations are devised like a menu of chocolate bars (i.e.: caramel syrup and peanut butter for Snickers). Non-sweet pancakes are filled with meat, cheese, veggies, and savory sauces. 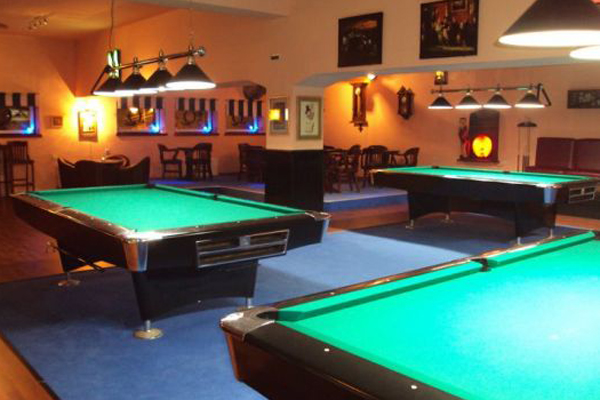 Don't forget to check out Kamenita Vrata, the only remaining stone gate out of four that once connected Lower Town to a part of Upper Town known as Gradec. Croatian King Bela IV, back in 1242, gave Upper Town free royal city status, which immediately rendered the stone gate one of the most important passages in Zagreb.

Get more insider tips on the Spotted by Locals app.

The Sommelier's Tour of Croatia
Istria, Better Than Italy