Once you've done the European Grand Tour, where do you go next? Spotted by Locals, one of our 24 Best Travel Blogs & Websites, makes a strong case for exploring Tallinn, Estonia.

TALLINN, Estonia – On the eastern shores of the Baltic Sea lies the beautiful capital of Estonia. Vibrant and young, Tallinn has become a major hotspot for tourists thanks to its cultural offerings and entertainment. The former stunning medieval city is now a vibrant tech hub and party destination. Go to discover its Soviet past and current cultural highlights.

Koht
Lai 8; +372-644-3302
Tiny and cozily decorated, Koht is an intimate bar with no more than 15 seats. Located in Tallinn’s Old Town, it offers a whopping 500 beers for tasting and trying until morning light (on weekends, at least).

Pööbel
Toompuiestee 16; +372-601-7770
From the outside, Pööbel looks like a typical wooden house; from the inside, it is a lively, homey bar with a remarkable selection of spirits and a funky and down-to-earth atmosphere.

Speakeasy
Kopli 4; no telephone
A beer bar run by the up-and-coming Põhjala brewery. Speakeasy is renowned for its wide selection of draught and bottle beers. Try a pint of Taanilinn if you have the chance — it's widely considered the country's best brew. 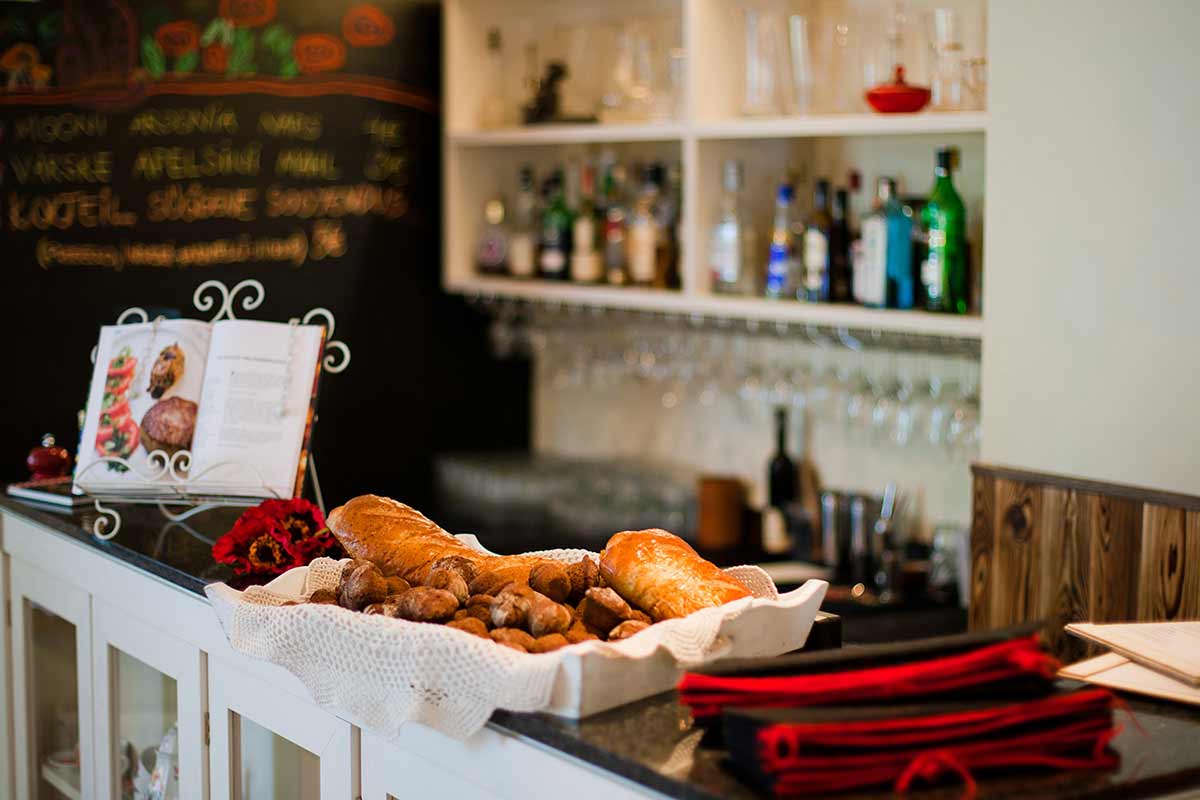 Rataskaevu 16
Rataskaevu 16; +372-642-4025
In the heart of the city and not a tourist trap. A feat in itself! But the restaurant stands out for its sleek interior, tasty menu, and affordable prices.

Narva Kohvik
Narva Mnt 10; +372-660-1786
This bakey has remained prety much unchanged since it opened 65 year ago. The citizens of Tallinn know that its old-fashioned pies, pancakes with sour cream, and potato salads are just like grandma’s.

Moon
Võrgu 3; +372-631-4575
After years spent training and working in Tallinn’s high-end culinary scene, Russian cousins and chefs Igor Andrejev and Roman Zaštšerinski got together and opened their first restaurant, “Poppy,” which fuses Russian and Estonian classics (fish soupl, blinis, Siberian dumplings), is considered to be one of the best in town. 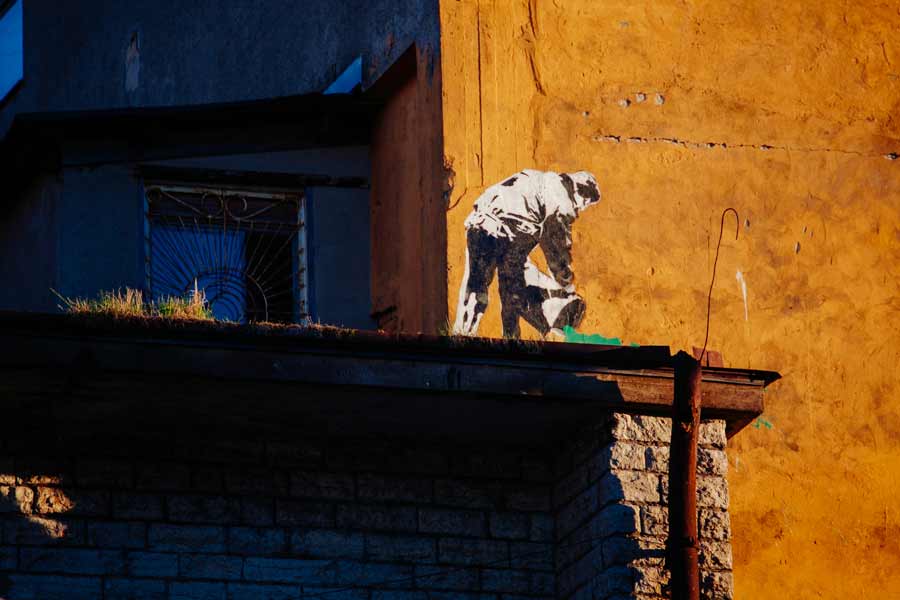 Graffiti seen from the Culture Kilometer. Photo by Dimitri Korobtsov / Spotted by Locals.

Kadrioru Park
A. Weizenbergi Tn 26; no telephone
Take a step into the past by strolling the paths of what was once the private park of Kadrioru Palace. Built by the tsar Peter the Great for Catherine I of Russia, the palace now houses a branch of the Art Museum of Estonia.

Kalamaja
Kalamaja; no telephone
Once a working-class neighborhood established after the Saint Petersburg-Tallinn railroad was introduced to the area, Kalamaja is now one of the hippest and trendiest areas of Tallinn. Its distinctive architecture consists of charming wooden "fish houses" built in the 19th century. 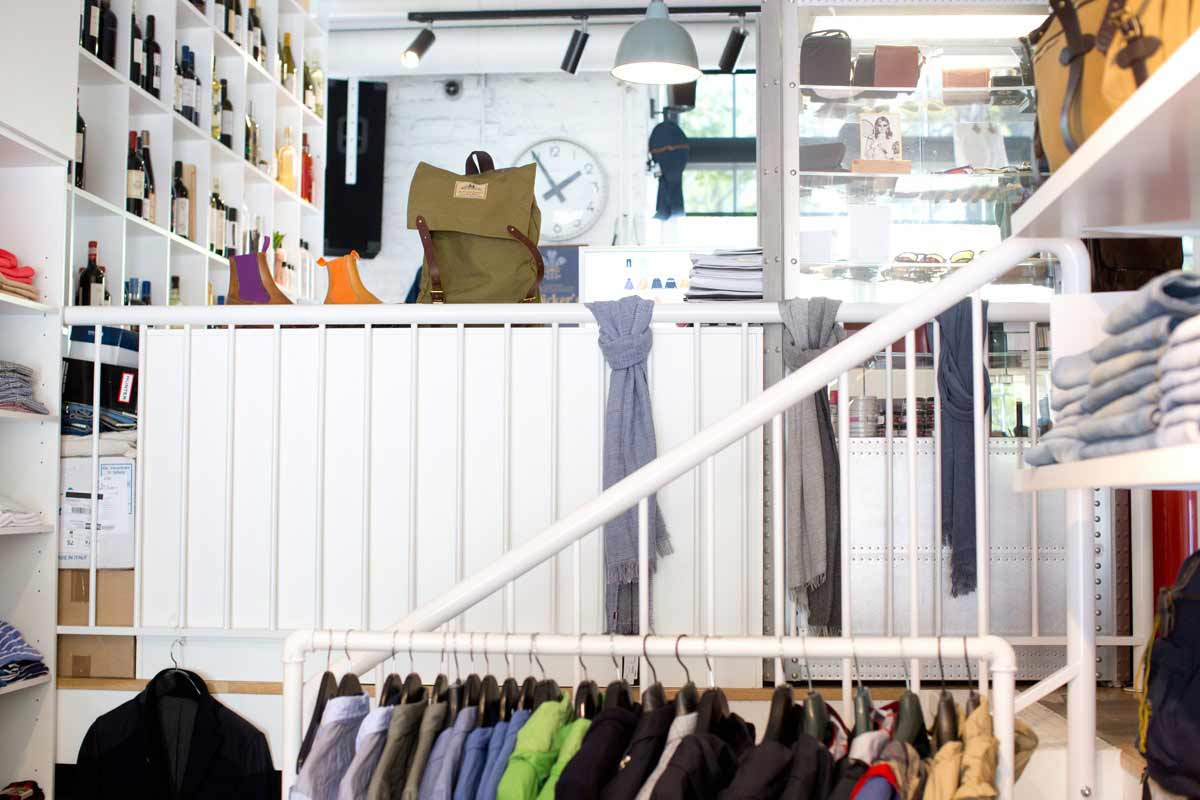 SfääR
Mere Puiestee 6; +372-5699-2200
SfääR is the sublimation of Scandinavian coolness. Aside from being a critically acclaimed restaurant, it is also an oasis for men’s clothing and accessories (with a selection of leather boots, backpacks, and old-school shaving creams).

Uba ja Humal
Võrgu 3; +372-5694-2142
Craft beer and coffee under the same roof — this is the philosophy of Uba ja Humal. Choosing what to purchase might be a hard task: a supply of local and international products are varied and of high-quality. 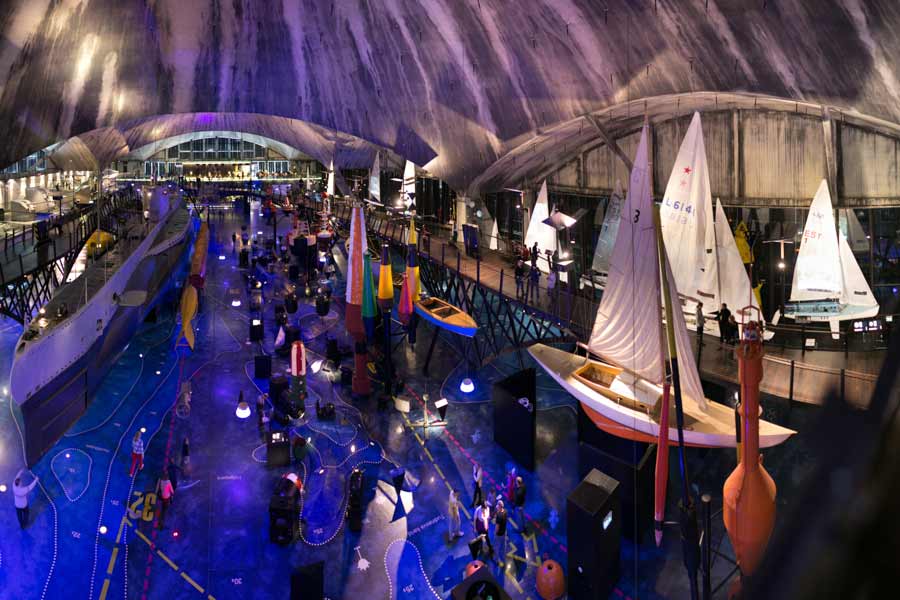 Pirita Klooster
Merivälja 18; no telephone
The ruins of Pirita Monastery stand silent and beautiful (and nearly free of tourists) next to the Pirita River, on the northern outskirts of the city.

KUMU
Weizenbergi 34; +372-602-6000
On the southern edge of Kadriorg Park, KUMU is another of the branches of the Art Museum of Estonia and the biggest museum in the country. Winner of the European Museum of the Year Award in 2008, it houses a great permanent collection as well as temporary exhibitions.

Seaplane Harbour
Vesilennuki 6; +372 620 0550
The maritime museum of Tallinn is more than the sum of its parts: The architectural design exposition displays are true masterpieces in themselves. 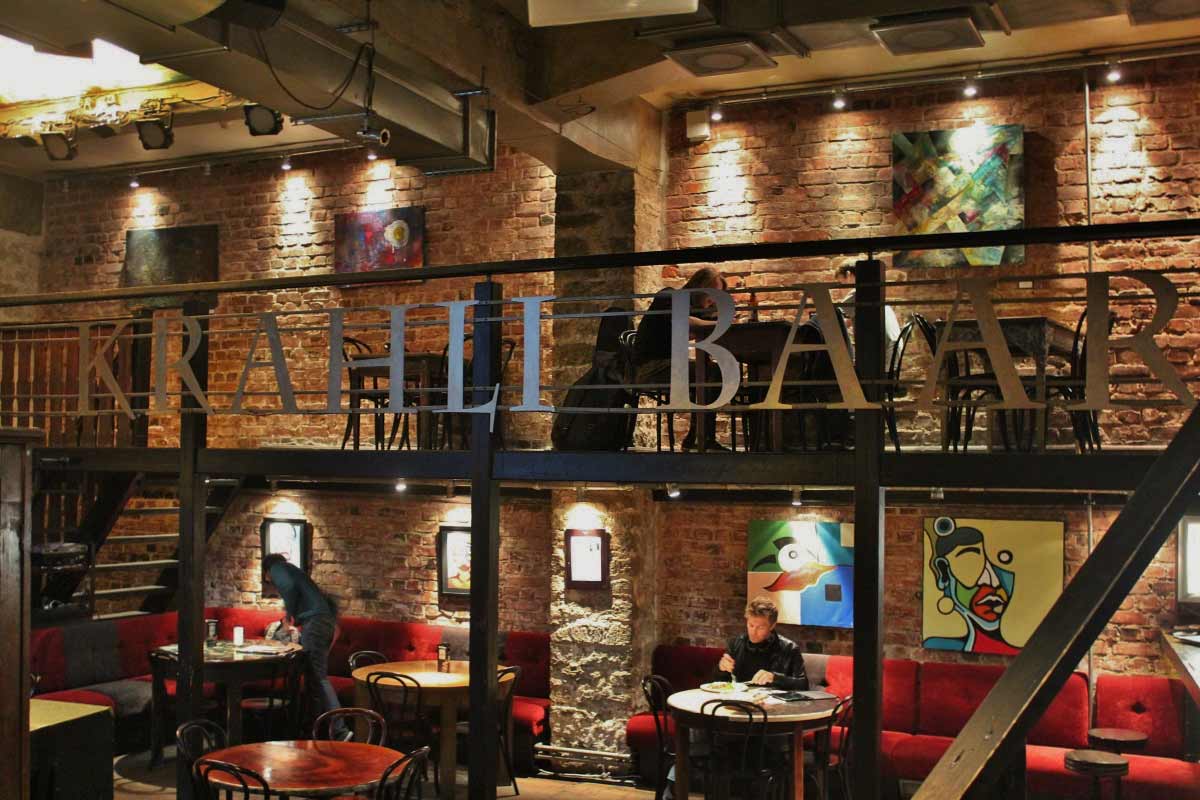 The scene at Von Krahli Bar. Photo by Nikolai Ostashow / Spotted by Locals.

PAI
Roseni 9; +372-5886-2296
PAI opened its doors in September 2015 and has quickly become one of the hottest venues in town. Funky yet unpretentious, it's known for hosting the coolest parties.

Von Krahli Baar
Rataskaevu 10/12; +372-626-9090
Back in the '90s, the space was a privately owned theater. The second floor still operates as such, but the place has gradually evolved into one of Tallinn’s most well-known venues for alternative music gigs and DJ sets.

Kohvik Sinilind
Müürivahe 50; +372-5669-6925
Located right inside the reamins of the centuries-old Eastern walls once protecting the city, the groovy and homey cafe-club is popular for its raucous DJ sets on Friday and Saturday nights.

What 91 Days in Macedonia Looks Like
Locals Show Us Around Zagreb
Istria, Better Than Italy