What's going on in Lisbon? Get up to speed on Europe's still-underrated gem.

LISBON – Lisbon is ancient, but it's not antiquated. While the Portuguese capital has all the features most travelers consider to be characteristic of a European city — clattering trams, cafe-lined boulevards, and grand architecture — Lisbon's urban beauty is the result of a contrasting effect. It's cobblestone streets and majestic squares are just as famous as its graffiti-covered monuments. From the Gothic grit of the Alfama district to glamorous Baixa, here's how to experience Lisbon like a local.

Tasca do Chico
R. do Diário de Notícias 39; +351-965-059-670
For a typical night out in Lisbon, this traditional bar is one of the most distinctive in Barrio Alto. Go for red wine, roasted sausage, and fado, a type of popular Portuguese song accompanied by mandolins or guitars.

Fábrica dos Pastéis de Belém
R. Belém 84-92; +351-21-363-7423
Since 1837, Fábrica dos Pastéis de Belém has been baking Lisbon's famous pastéis de belém by hand using traditional methods. The pastries, filled with custard cream and lightly dusted with cinnamon, are enjoyed all hours of the day, but it's best to pick up a fresh batch in the evenings to avoid the crowds during the morning and afternoon rush. 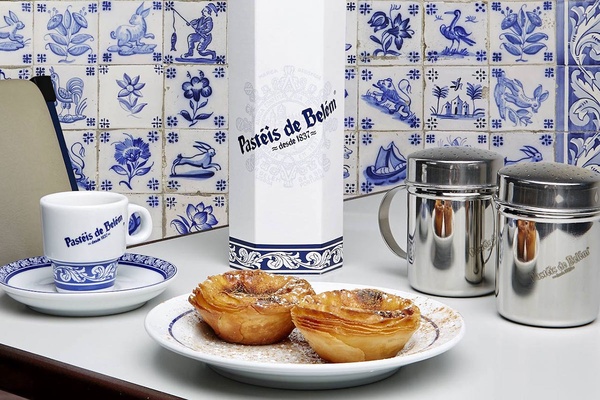 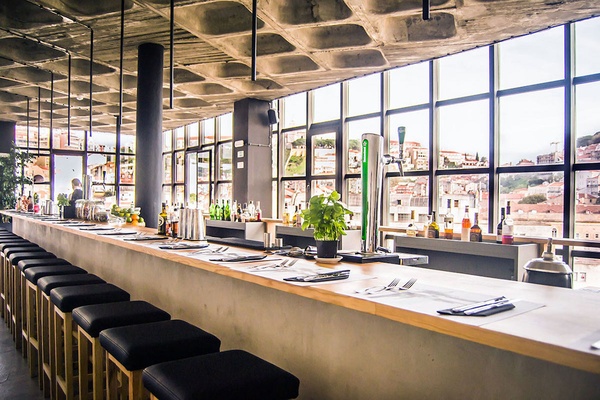 Sol e Pesca
R. Nova do Carvalho 44; +351-21-346-7203
Housed in a former fishing tackle shop, the restaurant helped transform the Cais de Sodré district into one of Lisbon's coolest. Order a few conservas (tins of sardines, tuna, and other preserved fish) with beer or wine for an authentic and affordable meal.

Topo
Commercial Center Martim Moniz, Praça Martim Moniz; +351-21-588-1322
See Lisbon from a new perspective atop this ultra modern rooftop bar. When you're done taking in views of São Jorge Castle and the pastel houses of the old city, order a few expertly crafted cocktails made by master bartenders at Black Pepper & Basil.

Bar 38º 41′
Doca do Bom Sucesso; +351-21-040-0200
Located between two iconic Lisbon landmarks — the historic Belém Tower and the mid-20th-century Monument to the Discoveries — the bar at the Belém Altis Hotel & Spa is fantastic for a post-sightseeing beverage with great views of the Tagus River. 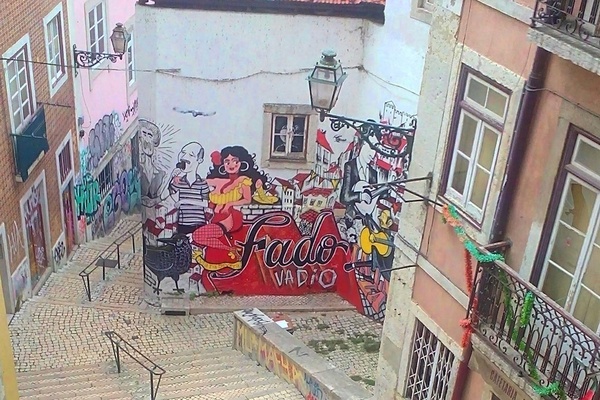 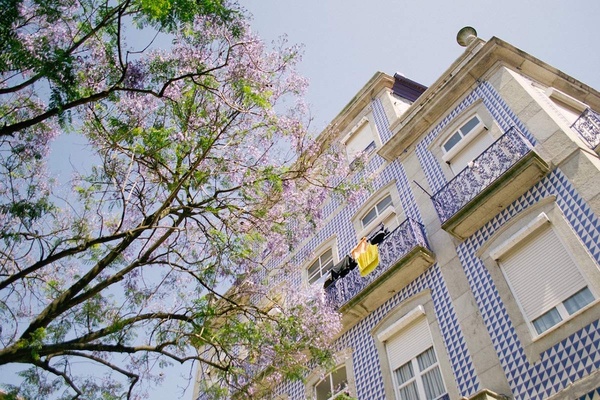 Casa do Alentejo
R. das Portas de Santo Antão 58; +351-21-340-5140
Hidden behind a plain façade, the Moorish-style interiors of Casa do Alentejo are almost as impressive as the food served inside. Enjoy dishes from Alentejo, a region in central Portugal, while admiring the restaurant's palatial 17th-century dining rooms.

TAKEAWAY: WHERE TO SHOP

d'Orey & Cardoso
R. do Alecrim 68; +351-21-343-0232
Bring home a piece of Lisbon — specifically, iconic azulejos (tiles). While there's no shortage of shops selling a variety of the colorful tiles, many are blatantly inauthentic. For the real deal, make the trip to Chiado to visit the antique tile specialists. 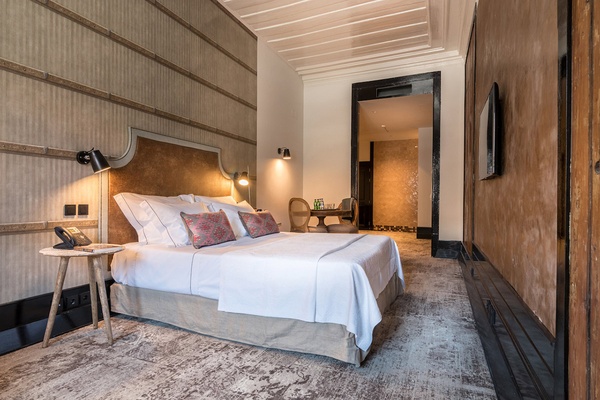 SUITE DREAMS: WHERE TO STAY