As if we needed Inauguration Day to remind us: 2017 is going to be a challenge. To help keep spirits up this week, we’re profiling places we’d rather be, starting with an impeccably preserved Japanese city that has long flown under our radar.

KANAZAWA, Japan – Like many a Westerner raised on dreams of Japan, I just can't get enough of the Land of the Rising Sun. My first visit, last winter, was devoted to the imperial city of Kyoto, the capital of all that consumed my fascination with the country — old wooden houses, temples and shrines and geisha, the air of another era. I only scratched the surface, and vowed to make a return trip a priority.

Then I read about Kanazawa, the less-trafficked version of Kyoto two and a half hours from Tokyo on the mighty Shinkansen, and started to rethink my plans. The city, whose name means "marsh of gold," has long been a domestic travel destination, and is now finally catching the eye of international tourists. 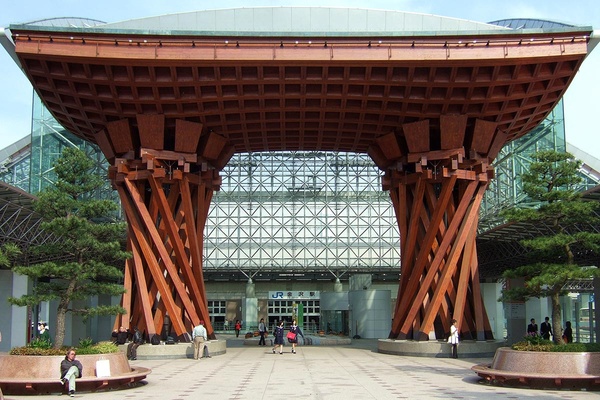 The entrance to Kanazawa Station. Photo by Henry Burrows / Flickr. 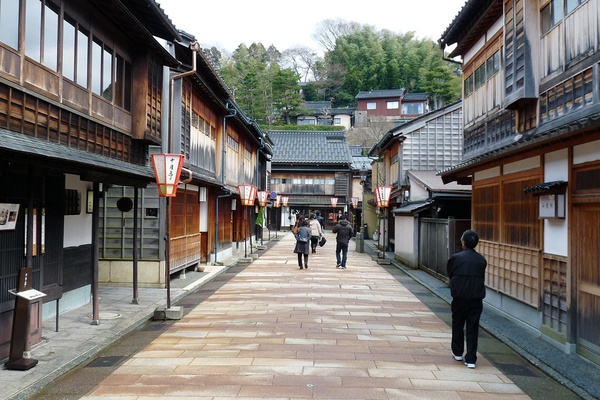 Shouldered by the Japanese Alps and the Sea of Japan, Kanazawa was spared destruction from WWII bombing, preserving perhaps the best collection of Edo period architecture in Japan. There are three entertainment districts where teahouses that once hosted geisha still stand, an old samurai neighborhood lined with clay houses, a ninja temple, Myoryuji, complete with trap doors and optical illusions, and Kenrokuen,one of the best landscape gardens in all of Japan.

Kanazawa also has a thriving creative scene that dates back to feudal times, when the ruling family Maeda — who got rich off the region's gold mines — turned the city into a hub for merchants and craftsmen. I want to check out the 21st Century Museum of Contemporary Art, which exhibits global works in a modern, rotund glass space; Factory Zoomer, a perfectly minimal shop vending beautiful glasswork and ceramics; and Hakuza, a gold leaf store with a tea room completely covered in gold — a gilded fixture in a city that produces 99 percent of Japan’s gold leaf. 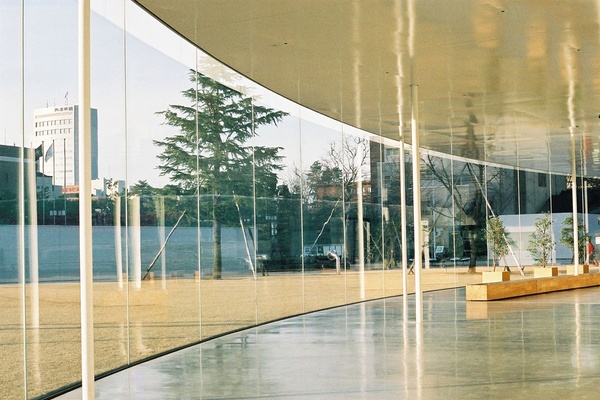 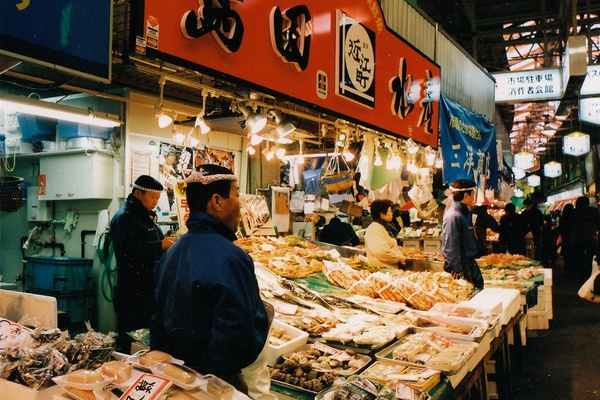 Last but not least, the seafood is rumored to rival the best that comes out of Tokyo. On my list: a small counter-service spot called Yamashita that serves kanburi, a local winter yellowtail sashimi with an optimal mix of mouth feel and fat content; and a tiny watering hole called Teriha, in a traditional townhouse run by a flute-playing former geisha.

I can only imagine what else Little Kyoto has in store. Big Kyoto, you’ll simply have to wait.