Kaz Brecher went to Vorovoro Island in Fiji on a lark to work on a sustainability project. She fell in love with the place and the people and has been going back regularly ever since.

VOROVORO ISLAND, Fiji – It was a dreary, winter day, even for Los Angeles, when I found myself reading an email about a project launched on a remote island in Fiji. A couple of entrepreneurs were using a social network to drive positive impact in an economically depressed region of the South Pacific usually associated with white sand beaches and cocktails. The aim was to build a sustainable tourism experience governed by the global community. I glanced at the pile of work on my desk. And then I signed up.

I was raised a traveler — my mother was climbing the pyramids in Egypt when she was pregnant with my brother — and I've found myself straying farther and farther from what feels like Western living dressed up in local color, a hotel plopped down somewhere exotic. Don't get me wrong, I like creature comforts as much as anyone, and I often opt for what I call "cappuccino camping" when given the choice. But I yearn for authentic experiences. Neither political coup or natural cyclone would get in the way of my excitement when landing in Fiji's bustling Nadi region.

After a short flight over glorious sandbar islands and a landing on a typical outpost runway poking out from thick jungle growth, I was greeted by a local and whisked into Labasa to pick up a sulu, the traditional wraparound used in the villages. We also picked up kava, the slightly narcotic root which is pounded and drunk ceremonially and recreationally. Then it was a 40-minute boat ride to Vorovoro Island, down a lazy river of mangroves and out towards Cakaulevu Reef, the third largest in the world. I fell in love with the island before I set foot on its shores. And it only got better from there. The pace, the people, the food, the colors, the magic of the sunsets, and phosphorescent algae in the sea made it hard for me to leave. 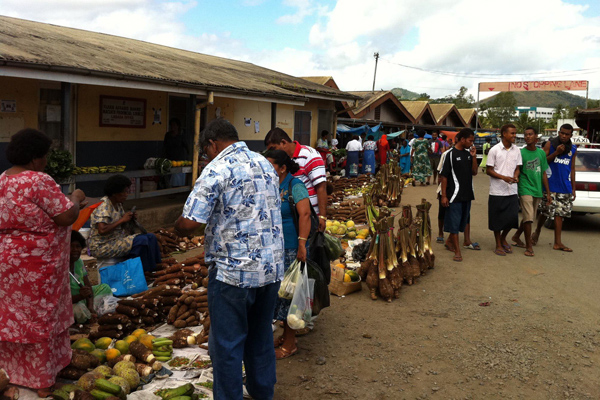 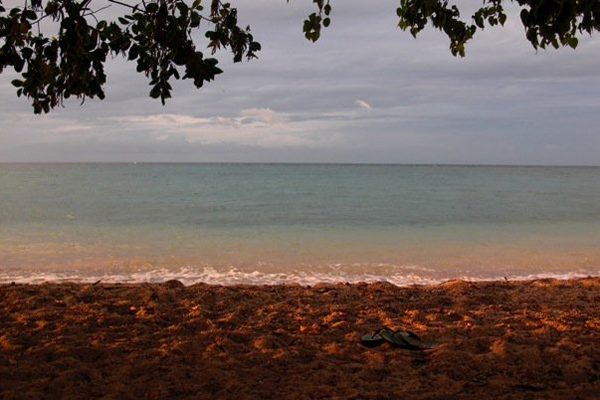 The highlights from that first week include learning to catch moray eel at dusk, teaching at the local school (I read The Lorax to the kids and left the book for their growing library), observing the art of baiting for sharks, baking coconut buns, picking fresh papaya for breakfast, and harvesting bamboo for the structures we were building. Seven days weren't nearly enough. So I planned a return six months later for another ten. And then that wasn't enough. So I came back for five weeks to lead a flat-pack silkscreen art project to raise money for the school (a few of which are still available for purchase).

Since then, I've been back a handful more times and have even attended a wedding on the island for one of my Fijian friends. I've stopped the teary goodbyes because I have no doubt I'll return sooner or later. 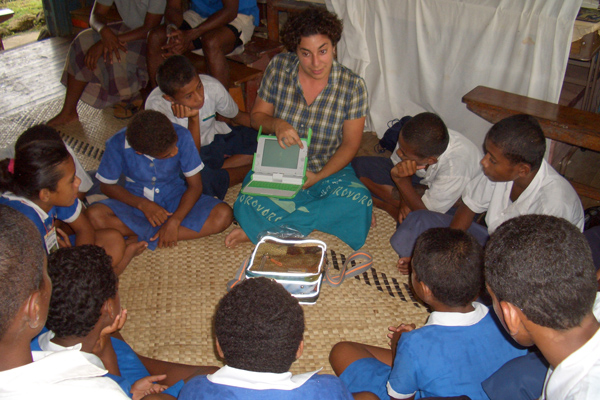 Hanging out with local schoolchildren. 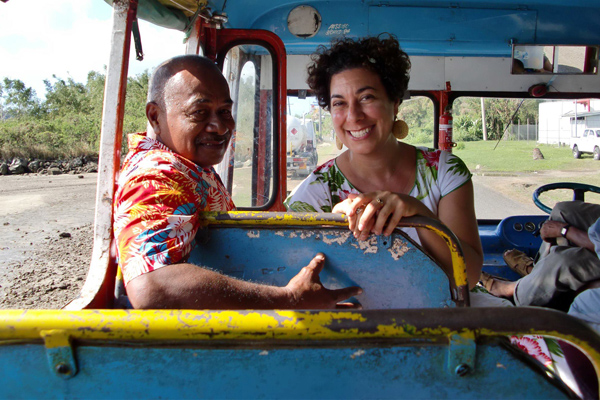 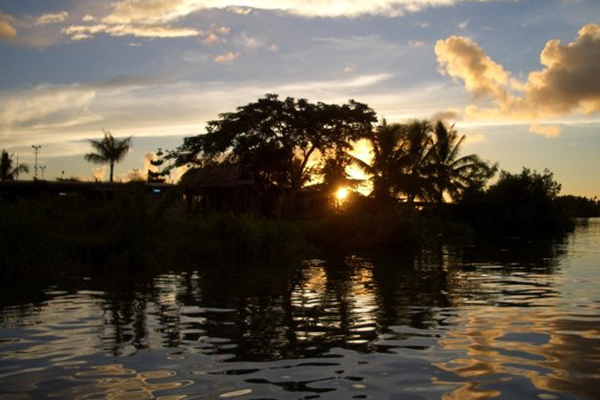 A view of Labasa River.

The road bump of the story is that the original sustainable tourism effort fell apart. From my perspective, the co-founders didn't have enough operational experience to pull it off. Luckily, the heartbeat of Vorovoro stops for nothing. And the two project directors from the final year, Jenny and Jimmy Cahill, were asked by the local chief and village to help create a sustainable collaborative business, one that the community could run over time. Bridge the Gap Villages was hatched. I'm now a member of the advisory board, assisting in the launch of a crowdfunding campaign that will help develop community-based cultural tourism. It's given me a way to add value back to the island that has given me so much. I can't wait to head back for the launch in April and to welcome more adventurous travelers to this little island that could. 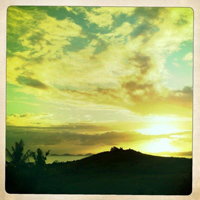 Contribute to the campaign to raise the initial funds needed to reopen Vorovoro Island, Fiji, as an eco-tourism village community experience in April 2013.

Visit Bridge the Gap Villages Facebook page and keep up with the latest news on Vorovoro Island.