Make this one a season to remember with explorations in your backyard and beyond. This is the only kind of to-do list anyone should have posted on their fridge during summer vacation. 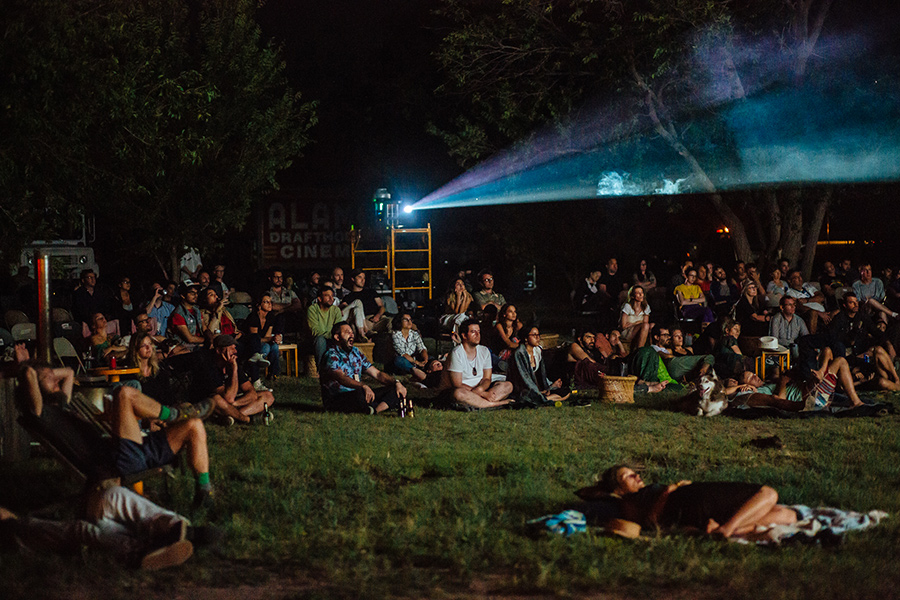 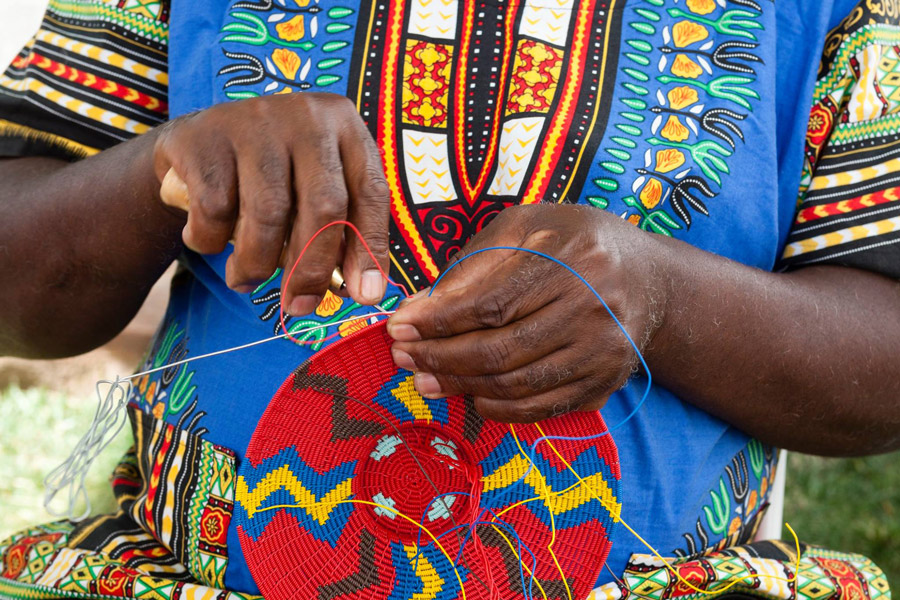 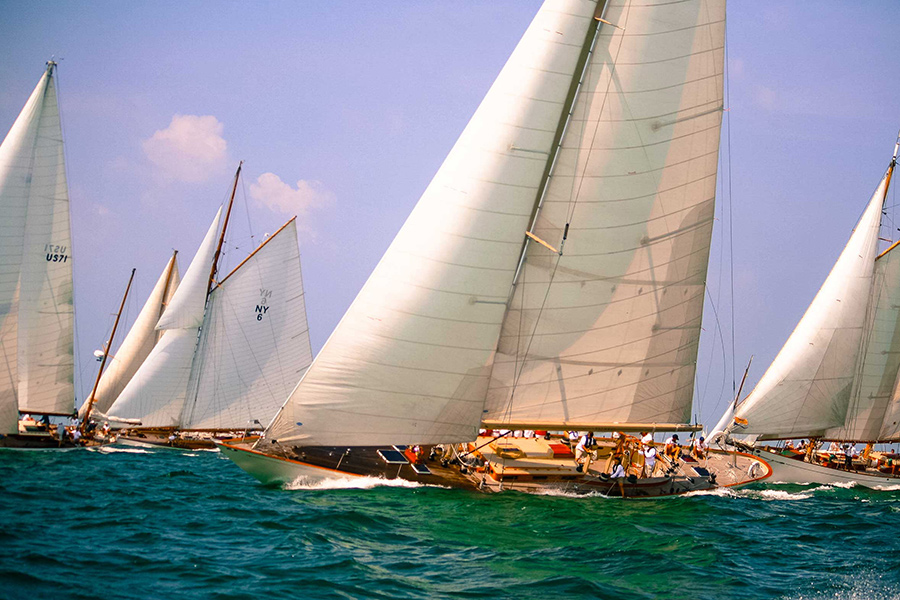 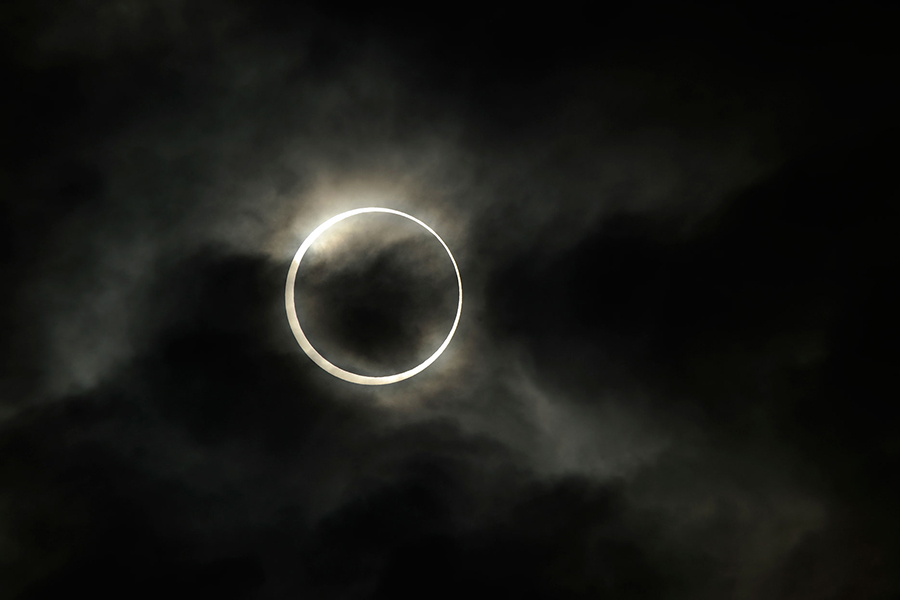 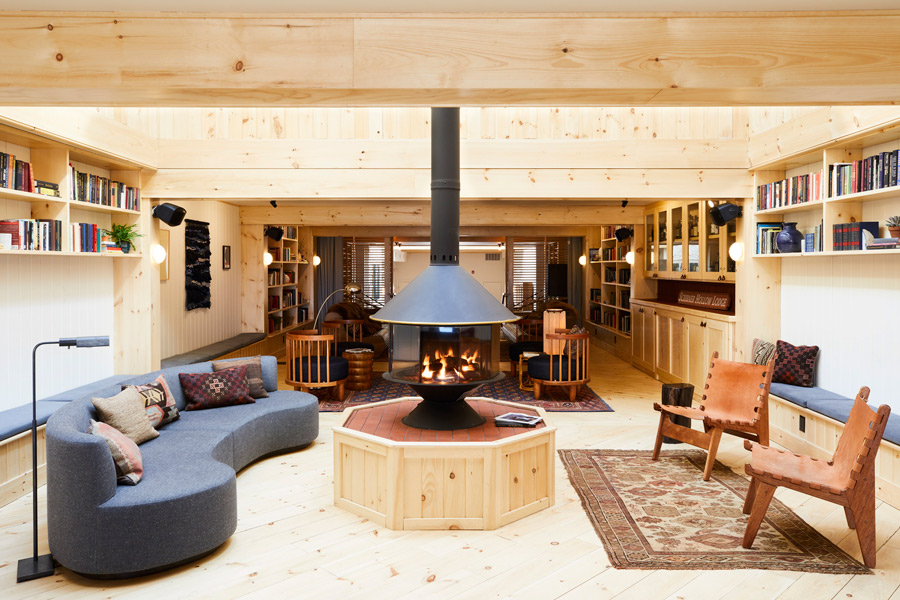 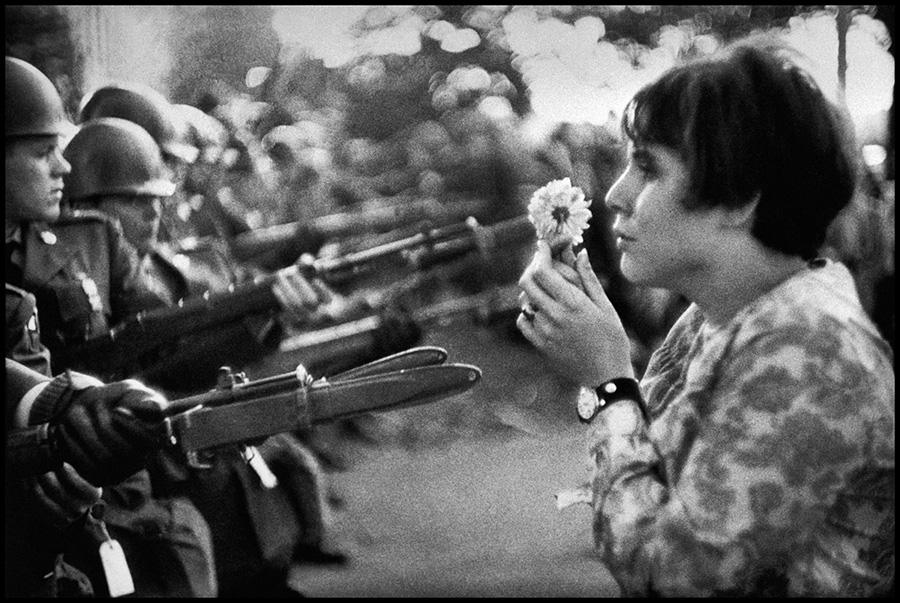 Photo by Marc Riboud from Magnum Photos / Courtesy of the International Center of Photography.

What Are You Bringing to the Beach This Summer?
The State of Your Summer: What to Do Across the U.S.A.

We'd love to hear about more things to do, people to see, and places to stargaze this summer. If you have a favorite seasonal happening somewhere in the good ol' U.S.A., drop us a line on Facebook, Twitter, or Instagram.