Pack up and hit the highway with this list of weekend road trip destinations in the midwestern United States. Are we there yet? 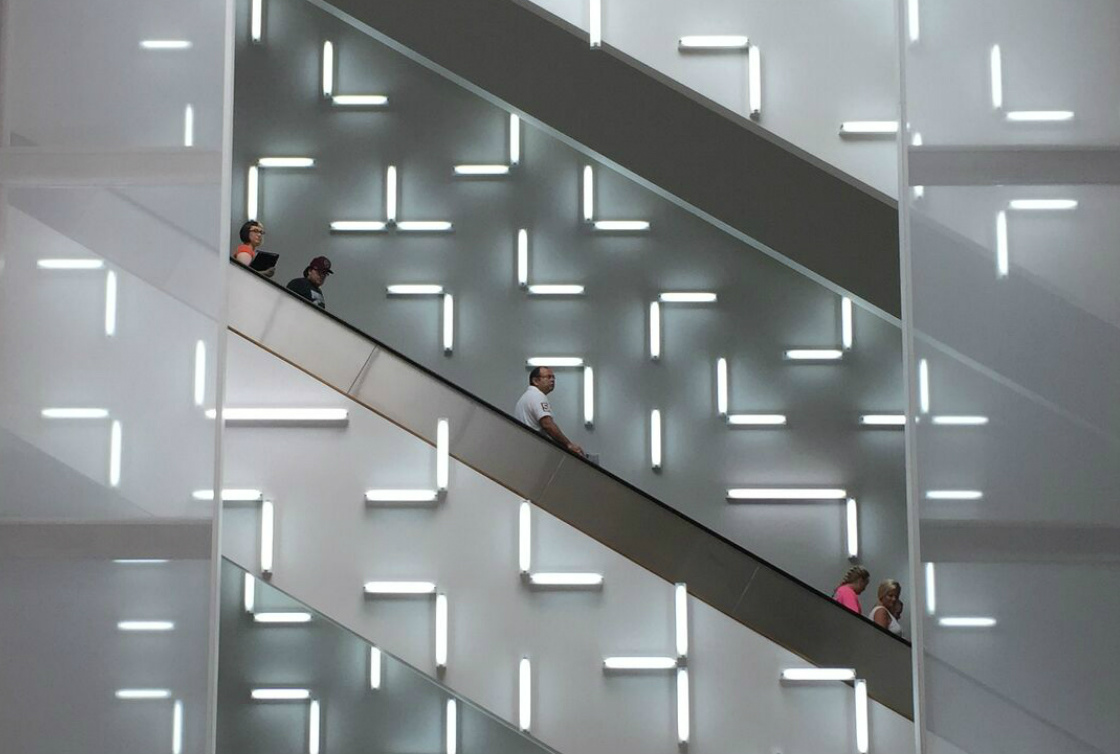 If you're in the mood for baby blue sky, chipper people, and delicious farm-grown food. Wind through six cultural neighborhoods on the Indianapolis Culture Trail. Shop Mass Ave: The northernmost bit toward Routes 65/70 on the 800 block, is dense with hipster cred. Go to Milktooth for breakfast and Tinker Street for dinner.
Route to take: Hop on US-40, one of the first cross-country highways in the United States, for old-school diners and Americana shops.
Good to know: The Indianapolis Art Museum spans the globe and eras, with current wings dedicated to Asia and Africa, mid-century industrial design, and historic American quilts, but check out the modern art exhibits on the top floor.
Read more on Fathom: Indianapolis Is Going Places. Coming Along for the Ride. 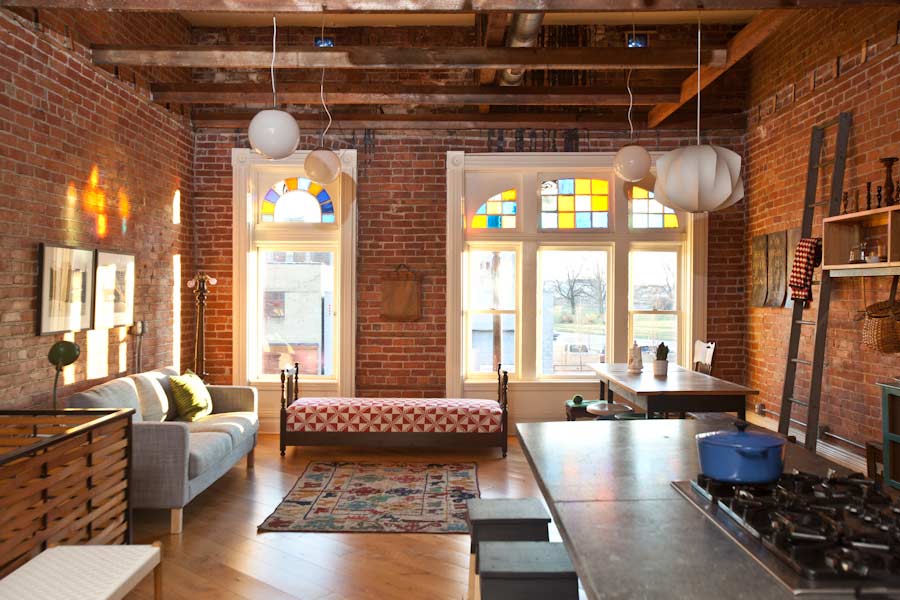 If you're in the mood for crumbling architecture, local chatter, driving adventures, eerie sprawls of emptiness, mom and pop everything, a feeling of re-emergence. This place is truly mysterious.
Route to take: It all starts at Honor and Folly, a two-room B&B located above the city's best BBQ joint, Slow's.
Good to know: Leave your pretensions at home — this city has none of them. Don't miss Eastern Market, Astro Coffee, the abandoned zoo on Belle Isle, D'Mongos, and Russell Street Deli. 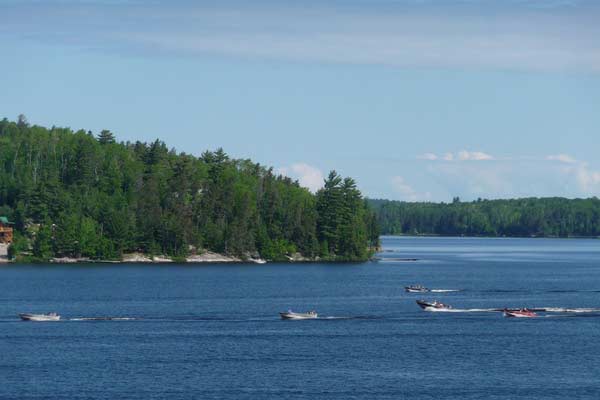 Summers on the lake. Photo by Patrick Bradbury.

If you are in the mood for Lake Wobegon vibes. In the northern reaches of Minnesota there's a log cabin resort where the families are friendly, the fish are plentiful, and the Thursday night smorgasbord is not to be missed. Generations of vacationers keep coming to Nelson's Resort in particular for the welcoming warmth of a family-owned retreat that turns guests into friends.
Route to take: It's a 250-ish-mile drive straight north of Minneapolis (get onto County Road 424). Crane Lake is located at the entrance to the Voyageurs National Park, America's only water-oriented park, and is just a few miles from the western entrance to the Boundary Waters Canoe Area Wilderness, America's greatest canoe country.
Read more on Fathom: Vintage Summer on Crane Lake 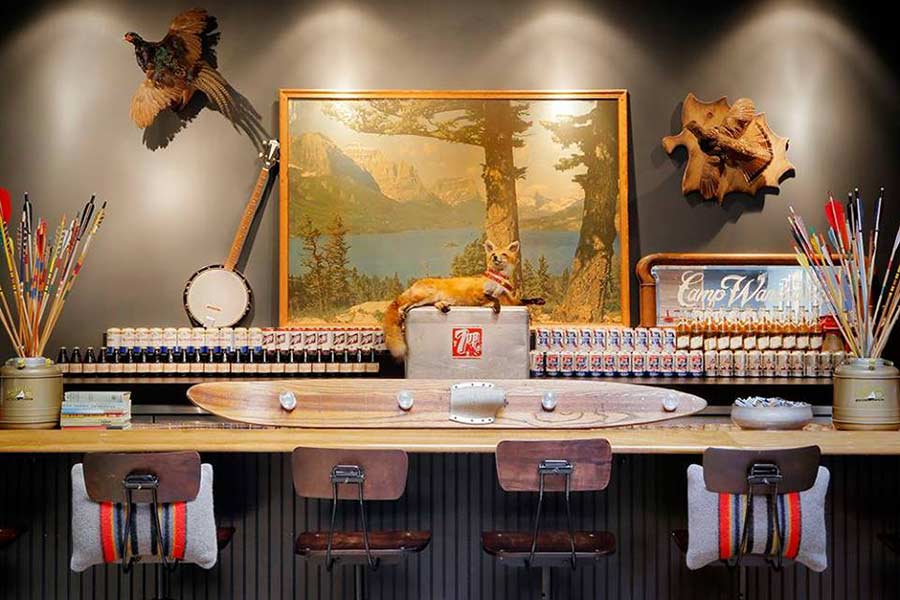 Head to Elkhorn if you're in the mood for a perfectly executed summer camp retreat. Book at Camp Wandawega for tents, canoes, treehouses, jigsaw puzzles, and lake swimming.
Route to take: Practice camp songs during the drive, which is 90 miles from Chicago.
Good to know: It's extremely family friendly and great for multi-generation trips.
Read more on Fathom: Love Letter to Camp Wandawega

Head to Milwaukee if you're in the mood for art museums, outdoor markets, and an old-fashioned fish fry.
Route to take: Make Captain Rusty's Friday fish fry at Lakefront Brewery Palm Garden.
Good to know: Sleep in at the Ironhorse Hotel before brunch at Honeypie and a lap around the Milwaukee Art Museum.