July is rainy season in Nicaragua. Places shut down and tourists stay away. That sounds great to us, because it’s our honeymoon and we want a place left to its own devices. Anyway, rain is romantic. And the low-fi escape — warm, rustic, rooted in nature — sounds like it could be the beginning of something.

We fly into Managua, the capital city; we splurge for a driver (about $60) — a nice guy with a compact car and a radio playing the Titanic theme song on a nearly continuous loop. The sun is out, a deceiving detail, since it is wet, wet, wet everywhere. We hit the highway, and our driver bucks water-filled pot holes like a rodeo cowboy. It's exciting. But after two hours, the road meets a gushing river. The driver throws his hands up and makes a call. Backup comes in the form of an '86 Land Cruiser and a cooler of ice cold beers. At the steering wheel is Jimmy Hahn, owner of La Bahia, a new, tiny surf lodge we booked for the week. Hahn's got long hair and a U.S. expat-surfer-boy accent (dude!). Basically, he makes laid-back look uptight. This is going to be awesome. We pile into the back of the 4x4, holding on to our jump seats as Hahn expertly dodges cattle herds, wild pigs, and pools of rain.

We don't stop until we reach the Northern Pacific coast, where La Bahia's open-air lodge sits peacefully, among neat rows of teak trees. There's a pool, path to the beach, open-air lounge, shaded hammocks, and four airy cabanas (high thread-count sheets, new mosquito netting) with al fresco showers. It's already our kind of vacation: As luck (and low-season) would have it, we have the place to ourselves. 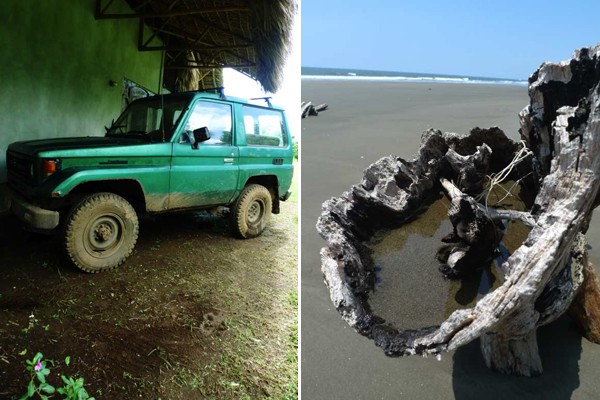 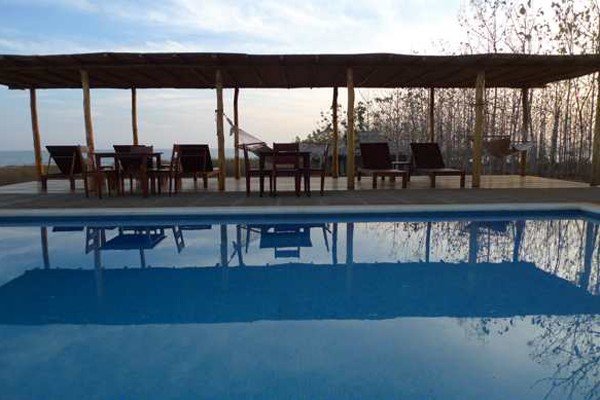 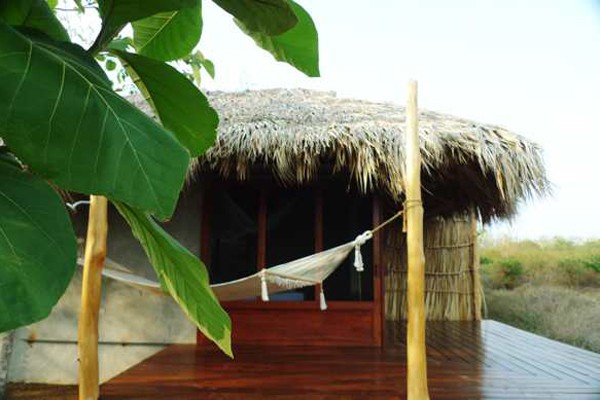 Hahn, and partner Lisa Dorffi, are gracious, chill hosts who spend most of their time in the water. After chasing the surf in Costa Rica and Mexico they found their ideal: a secluded rock reef cove, where waves peel off consistently no matter the season. They ditched their jobs in fashion and photography back in the states, bought the teak grove overlooking the reef, and built the kind of lodge that their friends and fellow surfers would appreciate.

The next time we see Hahn and Dorffi, it's out at sea. They have set aside boards and rash guards, so we suit up and paddle out to join them. Later we are rewarded with fresh red snapper ceviche pulled right from the ocean. On hammocks under a thatched roof, we watch and listen to the orchestration of tropical rain storms. Electricity, thunder, and wind play out like classical movements: fast, slow, fast. It's not the kind of thing you can see and hear just anywhere. You need a wide open sky over the ocean, light from just a few citronella candles, and Flor de Caña rum straight from the bottle. After that, it's easy to settle into a rhythm. 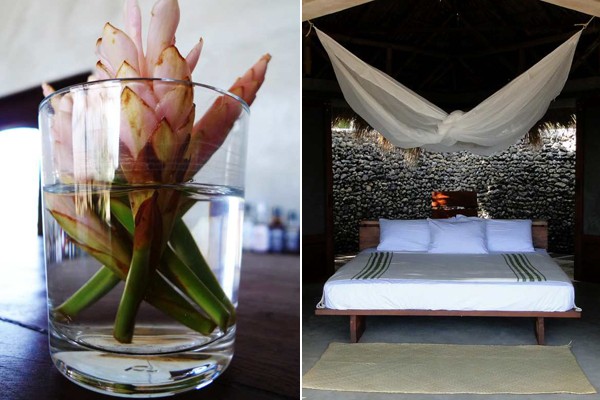 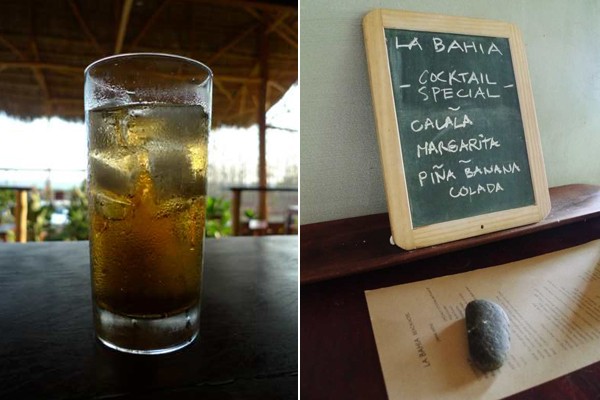 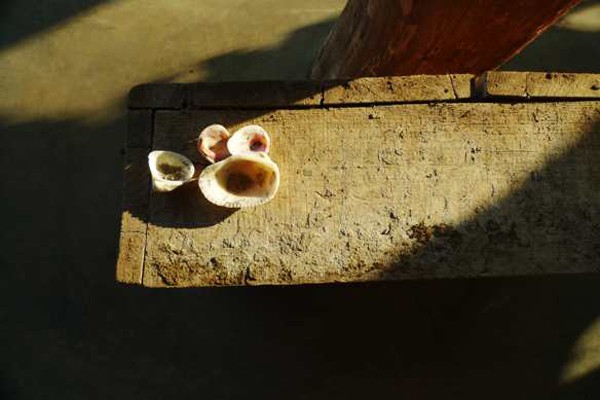