Jeremy Goring is the hotelier to the Royal Family of the United Kingdon. No joke: The hotel his grandfather Otto founded in 1910, The Goring, has a Royal Warrant from Her Majesty the Queen and is where the Middletons stayed before Kate married Will. Which is nice, but doesn't matter to us as much as the fact that the Belgravia hotel is charming, friendly, and a little mischievous. Which is pretty much how we'd describe Jeremy himself. A native Londoner and a great traveler, we wanted his take on his home town.

Favorite old classic: Randall & Aubin, Soho. Sit in the window, eat a lobster and watch the coolest tramps in town.

Hot newcomer: Comensal on Abbeville Road. How ridiculous to mention a Mexican restaurant, but it's good!

Best way to start the day: Breakfast at The Goring, including black pudding and the full monty. 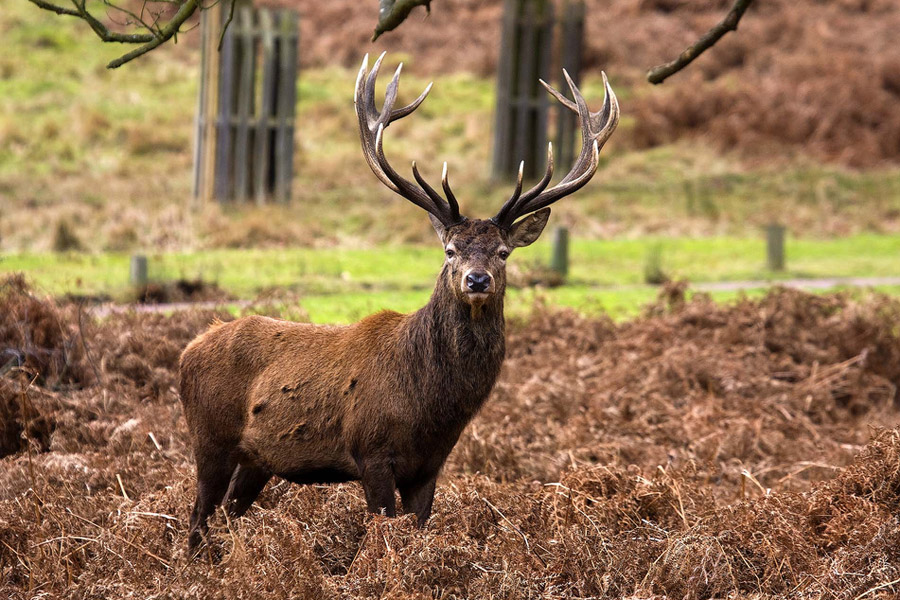 Best way to unwind at the end of the day: Get out of London and jump in the lake at Richmond Park, where Henry VIII used to hunt deer. Their ancestors are roaming about there today and can get feisty. By the way it's prohibited, so be careful!

My local cafe: M1lk, near Balham tube. Their coffee is incredible, which galls me because they are all Aussies.

Favorite restaurant for a splurge: The Ledbury. No holds barred, just eat everything.

Favorite local joint: Bonnie Gull Seafood Shack on Foley Street. The chefs there don't seem to mind being wrapped in cling film, and the food is fantastic and simple.

Favorite neighborhood to explore: I like to stroll along the river starting at South Bank. There is so much to see, always something different happening, and there are good places to eat and drink along the way.

Favorite bar: Bar Story, Peckham. These days, you won't be knifed in this neighbourhood due to its accelerating gentrification, but Bar Story, nestled in a railway arch and with its oil barrels full of burning logs (just like the vagrants use in Trading Places), is a throwback to the old days. The mojitos are phenomenal if you like that sort of thing: A splash of the darkest rum is dropped on top of the ice for an extra kick. 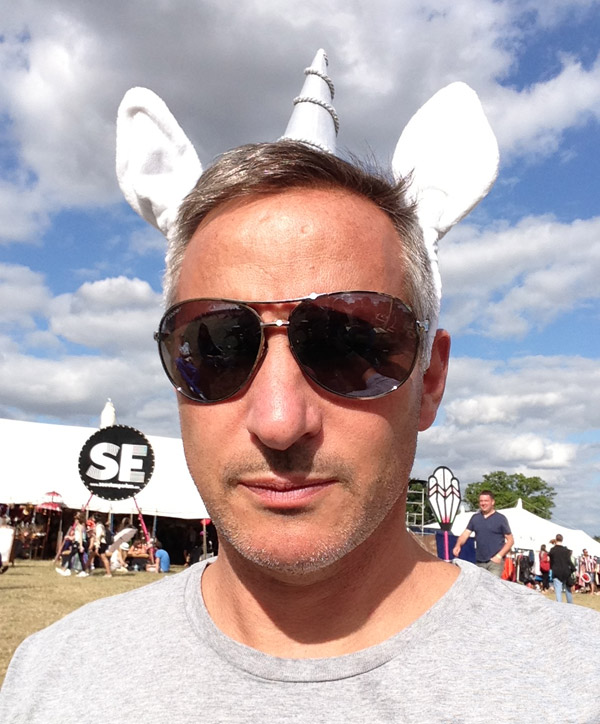 Where I go to get inspired: The bathroom.

Where I go when I need to escape: Cornwall.

Best book or movie based in your fair city: Lock, Stock and Two Smoking Barrels.

Most underrated thing in London: Everything interesting is free!

Most overrated thing in London: Hamleys. A nightmare of a place! Lately, I'm obsessed with my Oyster card. 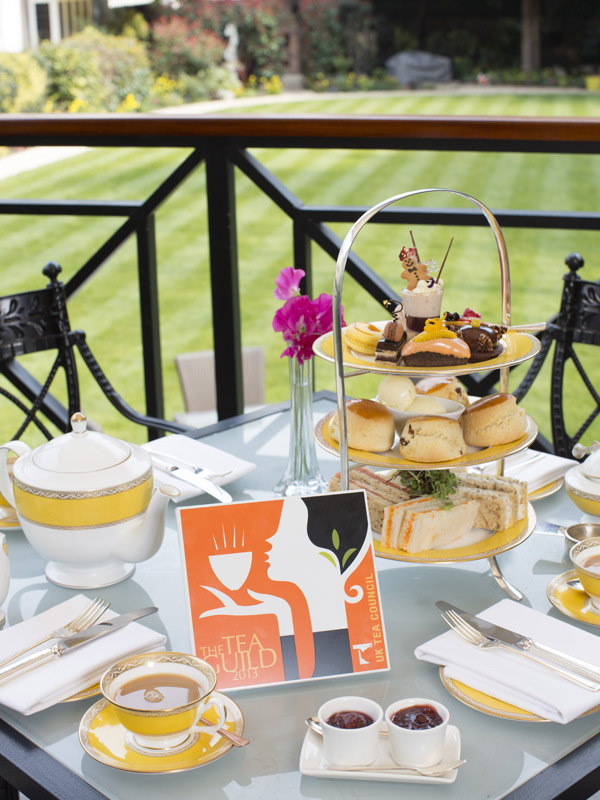 No trip to London is complete without: Afternoon Tea at The Goring, winner of the UK Tea Guild's Best Afternoon Tea in Britain ("therefore the world," he says, with total ignorance).

Favorite local icon/monument/institution: Battersea Power Station. Threatened with demolition since it stopped operating in 1983, it's an utterly useless building. It's huge and certainly not a monument, but beautiful nonetheless.

The best thing about my neighborhood, Tooting, is all the curry. You can't get away from it, so enjoy it.