You're not too late to have a Labor Day Weekend worth bragging about next week. Make it easy: Explore your own backyard.

ALL POINTS EAST: From New York

Coney Island
Where: Good old Brooklyn.
What: This is kitschy summertime fun. Beach and boardwalk, followed by a ride on the wooden Cyclone rollercoaster, a corn dog lunch, and seedy circus sideshow acts. Take pictures with your vintage camera app. Have a slice at Totonno's Pizzeria Napolitano; catch a ballgame at Keystone Park.
How to Get There: F, Q, N, D subways to Stillwell Avenue. 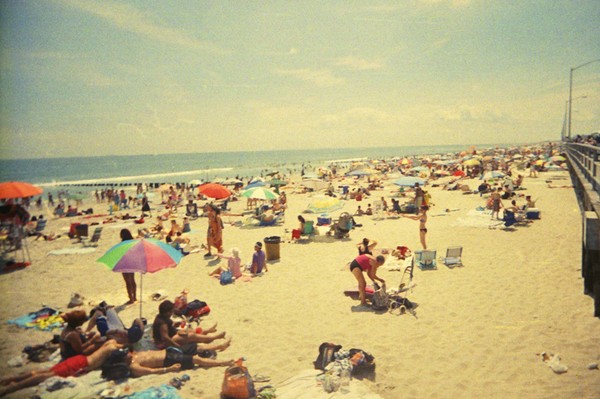 Rockaway Beach
Where: A seaside getaway in Queens.
What: The strip is a surf haven for city kids who hang out with old Italian men and teenie bikini-clad girls. Best people-watching: 73rd-103rd Streets. Slather on sunscreen and take a swim break at Rockaway Taco (here's afilm about it). A slew of Brooklyn food vendors took over the boardwalk snack stands at 96th and 106th Streets.
How to Get There: This is your chance to take the Rockabus. Otherwise, take the A train to Far Rockaway with the Ramones on your iPod. You can also bike, ride the Long Island Railroad (Far Rockaway branch), or take the ferry.
More on Fathom: See our Rockaway Beach Guide 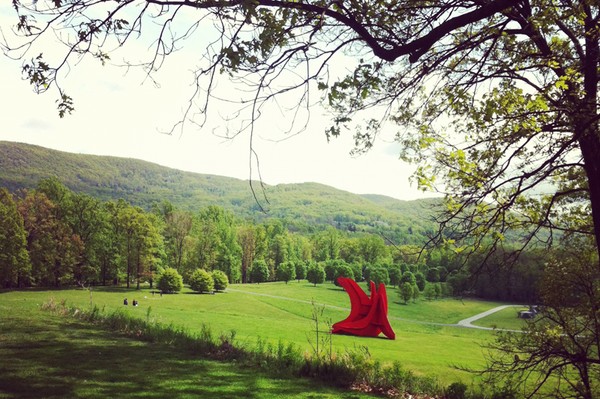 One of many views at Storm King. Photo: Jeralyn Gerba.

Storm King
Where: The Hudson Valley town of Mountainville.
What: A vast, permanent outdoor collection of modern sculptures, mostly from the 1960s, are exhibited on rolling hills and greener-than-golf-course lawns. Put on a cute outfit and flats, pack a picnic under the trees, and rent a bicycle to tour the grounds.
How to Get There: Hitch a ride on Coach USA (Short Line Bus) from Port Authority, 42nd Street (one hour from midtown). Or take New Jersey Transit to the Salisbury Mills station (three miles from Storm King), followed by a ride in Bob's Taxi (+1-845-561-8330). For the most flexibility, drive your own car.
More on Fathom: See our Hudson Itinerary. 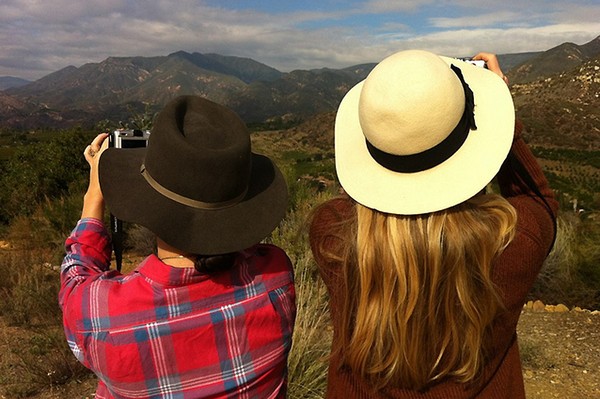 Ojai
Where: Quaint and cozy, just enough off the beaten track, nestled in the mountains 90 minutes northwest of Los Angeles.
What: Laid-back country charm and throwback Calfiornia hippie vibes make this a destination for both the affluent and the artsy — and especially those straddling both scenes. It's a quick getaway that offers respite from city life without truly going off-the-grid.
How to Get There: Santa Barbara Municipal Airport (SBA), the closest airport, is about 30 miles from Ojai. Los Angeles International Airport (LAX) is better served but farther away. From LA, take the I-405 N to the US-101 N. Merge onto CA-33 N toward Ojai. Continue onto West Ojai Ave.
More on Fathom: A Few Days in Ojai 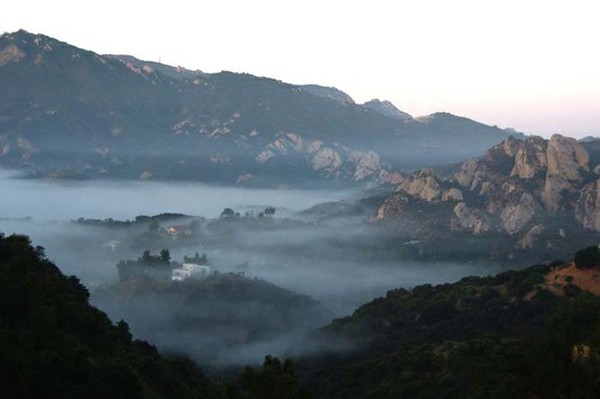 Topanga Canyon
Where: Hippie meets nature 15 minutes from Venice Beach in the Santa Monica Mountains.
What: It's a a hidden enclave where the '60s never really died. Hike Topanga State Park, check out Eagle Rock, score a little vintage, and have tacos at Froggy's Topanga Fish Market.
How to Get There: Head north on the Pacific Coast Highway.
More on Fathom: Best Day Ever in Topanga Canyon 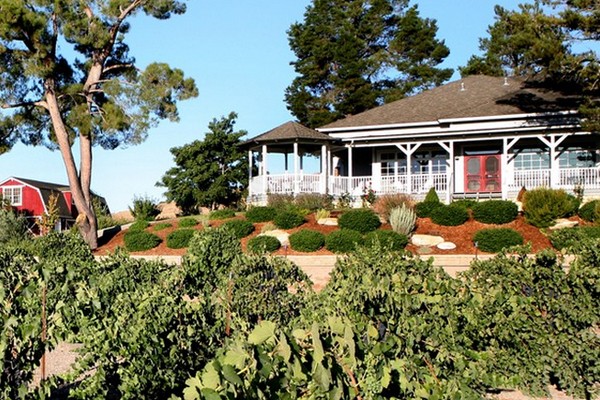 Paso Robles
Where: The new Napa Valley on the Central Coast.
What: Midway between San Francisco and Los Angeles, with lower prices and a more laid-back vibe than Napa and Sonoma. A mix of farm workers and fancy types, gay and straight makes everything feel inclusive and interesting. Sip varietals, lounge by the pool, eat really well, and hang with cowboys. By all means, bring the kids.
How to Get There: It's about a three-hour drive from SF; three-and-a-half from Los Angeles. Depending on traffic, of course. San Luis Obispo (SLO) is the closest airport.
More on Fathom: A Few Days in Paso Robles 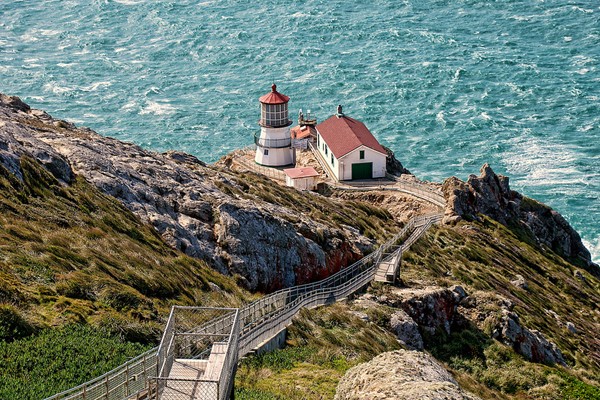 Bolinas
Where: A cool, peaceful, non-touristy spot north of San Francisco in Marin County.
What: Very cool, very peaceful, very hippie. The locals take down the signs from the highway so tourists can't find it. Smiley's Schooner Saloon is the oldest continually operating bar in the United States. It never closed during Prohibition. Continue up the coast to the spectacularly gorgeous Point Reyes Station.
How to Get There: Drive north of San Francisco on the 101 and take Rte. 1 out to the coast.
More on Fathom: A Chef's Tour of San Francisco and Marin

Mammoth
Where: An outdoorsy escape in the San Joaquin River Valley.
What: It's not just about the skiing. There are hot springs, hikes, local dives, and pool tables. Golfers can hit the links, adventurers can shimmy up rock formations, and those who prefer to hang at the lodge or by the lake have their choice of chaise lounges while thrillseekers are at play.
How to Get There: Most people drive to Mammoth from Los Angeles or San Francisco; it's about five hours.Mammoth Yosemite Airport (MMH) is six miles from Mammoth Lakes.
More on Fathom: Mammoth Little Black Book