JAMAICA – Do you like cities? If so, Kingston is an exciting metropolis, and it's worth it to ride into the center and check out something. It could be a restaurant or market or, in my case, a record store. The area around North Parade was basically Abbey Road meets the Apollo meets the Motown of Jamaican music. There are a few record stores left, the most legendary of which is Randy's. Opened by Vincent Chin in the 1950s, the shop is still run by his son Carl, whose brother, Clive, runs New York's mighty VP Records.

But Randy's is the originator. There are not many opportunities to go into the building where so many legendary recordings were tracked and buy original pressings of Jamaican records. At around 300-400 J a piece, even if you just give Carl $20 USD and have him pick stuff out you like, you'll have genuine platelets from the heart of the world's favorite weed-smoking music. The Kingston shop is essentially a driftnet for the island’s unwanted vinyl, so the 45s can range from roots and rockers to dancehall and digital oddities from the '80s. If the Bob Marley Museum is essentially the Graceland of Reggae, then Randy's is the shotgun shack in Tupelo, Mississippi.

Do you like music? A few things will shock you. First of all, you had NO IDEA how much reggae music was being created at every moment of every day. Auto-tuned reggae covers of "Nightshift" into auto-tuned reggae covers of "One More Night." There is abundant pop music on the island as well, and you will have at least one transcendental moment where you witness inexplicable natural beauty of something from T-Pain's catalog. It will seem somewhat absurd, but mostly perfect.

The best musical investment you can make, while doing nothing for the Jamaican recording industry, is buy as many CD-R mix tapes as your Discman will hold, because they will hold priceless gems which will remind you more of what your vacation actually sounded like. Constant emceeing and voiceovers will keep you stocked on relevant Jamaican exclamations. A new favorite: "BOOM BLASS!" Even advertisements in Jamaica sound like musicals to landlocked ears. The way they say polysyllabic words like "a-cah-moe-day-shuns" is intoxicating. 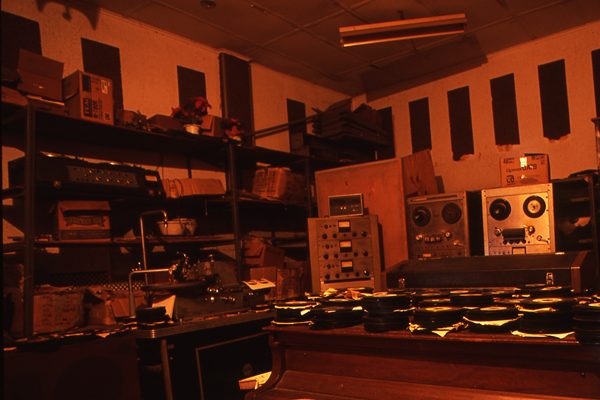 Speaking of intoxication, do you smoke weed? Unless you researched your trip using a brochure from the Department of Jamaican Clichés, you should know that the marijuana in Jamaica (which is still illegal, although rarely enforced) is pretty crummy. But even the most astute stoner must gain some enhanced state of consciousness knowing that this is the weed that launched a thousand reggae careers. To explain it in alcoholic terms, it's like drinking the coldest, most important, terrible-tasting beer on the planet.

Conversely, Red Stripe is as fresh as its going to get, plus there will be trial flavors on the market, like Red Stripe Light Ginger, a roll-out so mellow no one even thought to upload a picture of it to the internet. When it comes to rum, there is really no indie in this race, lest you count "water boot" — slang for spirits snuck out of a major distillery in an employee's shoe. Appleton will be on hand as fresh fruit juice, and crushed ice will hydrate and inebriate you for the duration of your stay. You'll basically break even each night if you drink responsibly — strike that — wisely.

Jamaica's Coolest Joint
Eye Candy: Golden Eye
It's All Good at Round Hill