When you finally adventure down to Cuba, you cannot ignore the spirit of Hemingway. And why would you? Fathom editorial director Jeralyn Gerba and editor Berit Baugher follow in his memorabilia-laden, boozy footsteps.

CUBA – It seems like no matter where I go, Ernest Hemingway already drank his way through the place. Absinthe in Paris with the Lost Generation, gin gimlets on the African plain, Negronis on the Italian war front. And, of course, daiquiris in Havana, where the writer lived and worked for over two decades in the early-to-mid 20th century.

He made quite an impression, evidenced by the many black-and-white photos, plaques, busts, and bar stools bearing his name and likeness. They say he was as generous as he was gregarious. He drank heavily, but never appeared drunk. He had a hot temper and a soft spot for abandoned cats. He shot cannons on his lawn to welcome house guests, trolled the Gulf Stream for German U-boats, and still managed to have time for many sundowners with the local fishermen.

Because Cuba is amazingly and bizarrely stuck in the 1950s, you can spend a whole day seeing it as Hemingway did. Or at least you can try. 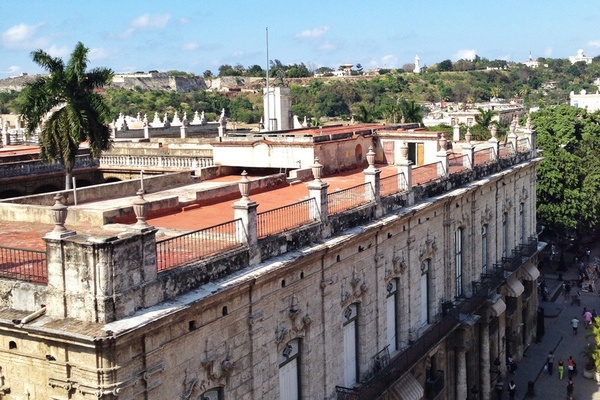 The view from Hemingway's window at the Hotel Ambos Mundos.

Hemingway spent a chunk of time in Havana in the 1930s working on For Whom the Bell Tolls and writing for Esquire. In those days, he resided in room 511 at Hotel Ambos Mundos for $1.50 a night. We inquired about the room at the front desk, and a nice attendant took us up a beautiful wrought-iron elevator to see it. Now a mini-museum, the room looks like it did 75 years ago, with Hemingway's trusty typewriter, reading glasses, literary memorabilia, and, probably, similar city views. You will be tempted to get mojitos at the lobby bar, but you shouldn't. They are warm and lackluster and would never be Hemingway-approved. 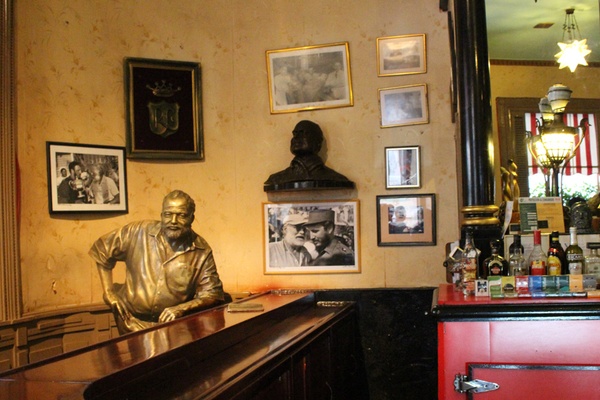 While it's still early in the day, make your way to the oft-photographed El Floridita (Obispo 557; +53-7-867-1229), the birthplace of the daiquiri and one of Hemingway's favorite watering holes. It has old-fashioned furnishings, bartenders in starched shirts and ties, and a garish brass sculpture of the writer positioned near his bar stool. If you happen to drink as much as the famed imbiber — fifteen extra-cold, sugarless daiquiris in one sitting — you'll need to order the Hemingway Plate: lobster, shrimp, and fish on a platter. 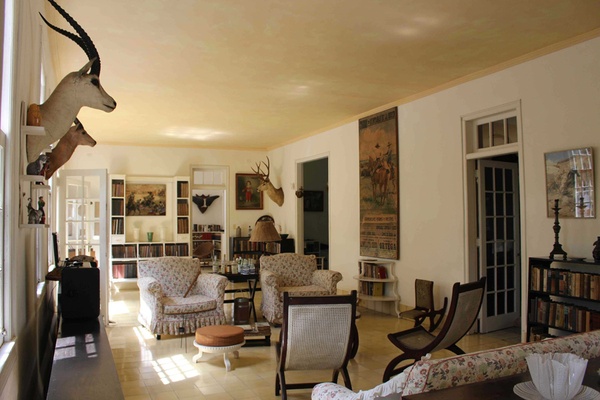 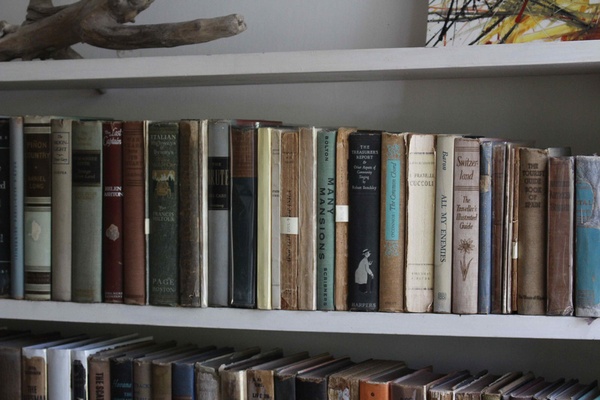 Finca La Vigía, the place Hemingway called home from 1939 to 1960, is outside of town. You have to arrive by classic car. Do not skip this step. We arranged for a driver and a red, mint-condition 1957 Buick convertible through Esencia Experiences. They recommended a terrific guide, a retired humanities professor named Nelson who's well-versed in the history of the home where Hemingway was so prolific (see: The Old Man and the Sea, A Moveable Feast, Islands in the Stream). Everything is exactly as he left it. You can see where and how he wrote (standing up, with his typewriter perched on a shelf) and the things he lived with: his record collection, the genuine Miro over the dining room table, the bull-fighting posters given to him by friends in Spain, and taxidermy from his various safaris. His beloved fishing boat, Pilar, is parked by the in-ground pool, not too far from the cat cemetery. 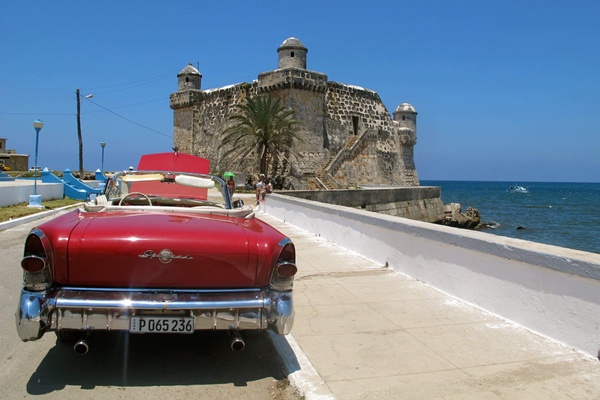 Our classic ride, parked in Cojimar.

La Terraza (Calle 152 no. 161; +53-7-559-232) is the bar in Cojimar, a small village east of Havana, where our man would often stop for a sundowner after a day of fishing on the Gulf Stream. It is quite touristy, so don't stay for lunch. Just have a quick beer and excuse yourself to the back room to check out all the great photographs, including one of the fisherman who inspired The Old Man and the Sea. Down the block is a memorial to Papa (the local term of endearment for the writer), made from melted down boat propellers donated by the fishermen who loved him.

Before heading back to Old Havana, break for lunch at El Cañonazo (Morro-Cabana, Casa 27, Habana del Este), a leafy little paladar hidden from the street. 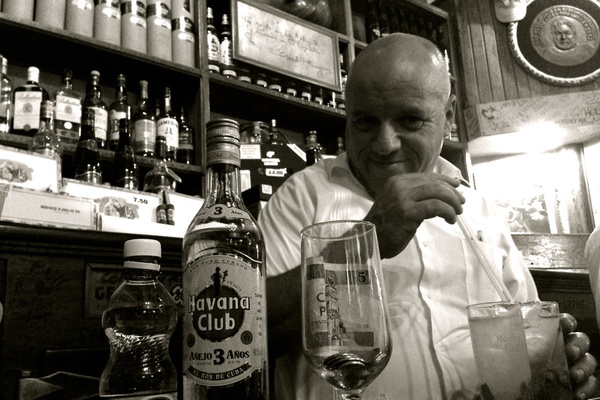 Back in the old city, it always feels like cocktail hour. An old dry goods shop-turned-bar called La Bodeguita del Medio (Empedrado 207) has tons of curious objects, photos, old signage, celebrity patron memorabilia, and graffiti — including a signature said to be Hemingway's. It's probably not. But down here in Cuba, the idea of legacy is as important as the legend.

Cuba's Quiet Side
Just Back From: Havana
A Literary Tour of Paris