Don't let the newcomers distract you from the old-time institutions that made the city what it was long before it became cool again. Meghan McEwen, the innkeeper behind Honor and Folly and a longtime local, reminds us of the classics.

DETROIT – Before the arrival of all the new coffee shops, cafés, restaurants, and fantastic little design shops, there were longstanding institutions that made Detroit Detroit.

The Clique is an Eastside breakfast institution. A diner connected to the Shorecrest Motor Inn with a no-nonsense menu, hell-yeah portions, and a sun-drenching atrium. Everything from a short stack to chicken wings and eggs. 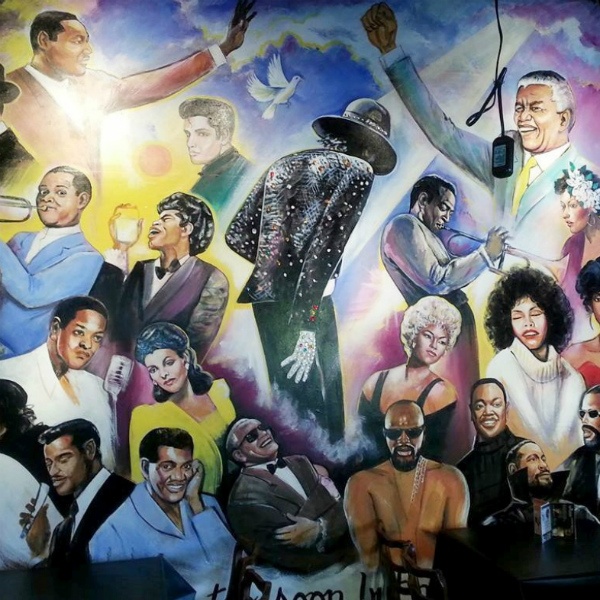 A mural of famous Detroit musicians at Bert's. Photo courtesy of Bert's Marketplace.

Bert's, a dive-y BBQ joint that sets up an alfresco drinking patio and Motown karaoke on Saturdays at Eastern Market.

With decades-old laminate tables and a stained glass awning over the bar, Vivio's is the official go-to for a bloody Mary. A little bit peppery and served with a pickle spear, lime, and a beer sidecar. I always get oysters, too.

Detroit loves Henry the Hatter: the facade with its cursive neon sign, the scrolling roster of ardent clients (including Kid Rock), and a history that dates back to 1893. 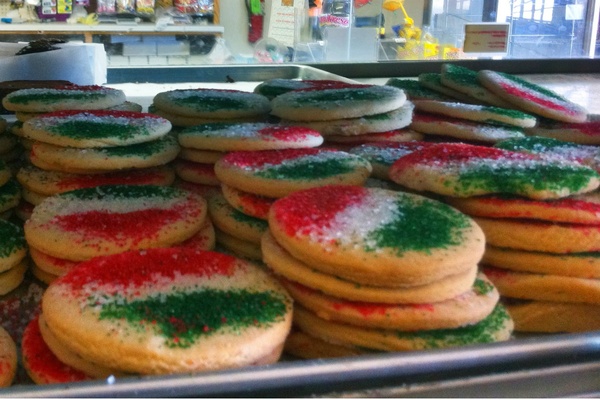 The name changed a few years back from R.J. Hirt, but Eastern Market's DeVries is still the same small, family-owned grocer and cheese shop dating back to 1887, where your selection is cut and wrapped with butcher paper at an old-fashioned wooden cheese counter. 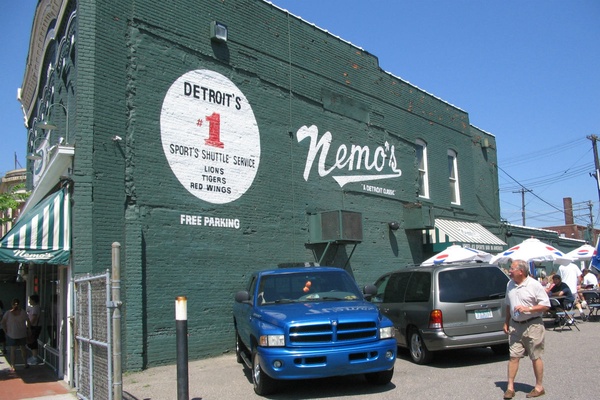 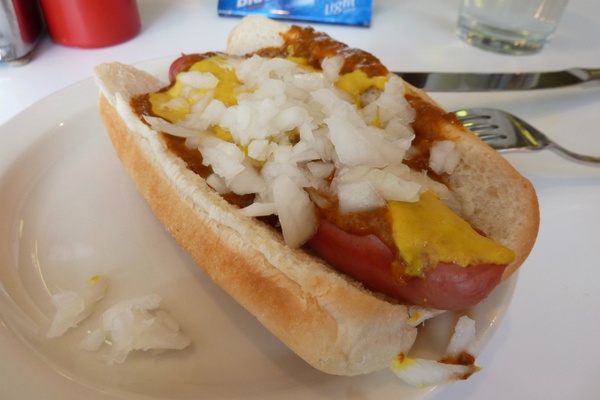 No favoritism, we promise. The Coney at American Coney Island. Photo by Eugene Kim / Flickr.

Baseball legends like Hank Aguirre and Al Kaline used to frequent Nemo's after making history a block away at old Tiger Stadium. Signed newspaper clippings and photographs plaster the walls to prove it. The menu consists of burgers and fries exclusively, but that's part of the charm.

This is where real Detroiters, who like their hot dogs slathered with chili sauce, chopped onions, and mustard, draw a line in the sand: American Coney Island, or Lafayette Coney Island right next door, fueled by their longstanding epic sibling rivalry. Try both?

Of all the old-school Italian joints in Detroit, Vince's is my favorite: frescoes of Venice, lacey tablecloths, and homemade lasagna as big as the plate.