The English do love their private clubs. So much that they've opened one just for the Olympics.

LONDON – The Games are a few weeks in, and you've finally caught Olympic fever. Whether you've scored last-minute tickets on London2012.com or are simply glued to the tube, there's no reason why you can't upgrade your game-watching experience to an elite level. How about a renovated Victorian warehouse to start?

Set inside of a former furniture factory along the River Lea, The Fringe 2012 is a pop-up lounge located just outside Olympic Park. The newly gutted space has been given a makeover by muralist Ben Mosley and acclaimed street artist Ben Eine, who covered wall surfaces in vibrant, rhyming cockney slang as part of a curated "Great Stage" exhibition. (Talking point: Prime minister David Cameron gifted Eine's work to President Barack Obama as an official state present in 2010.) 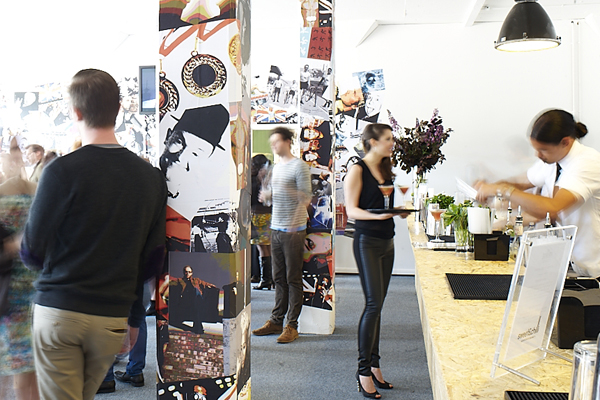 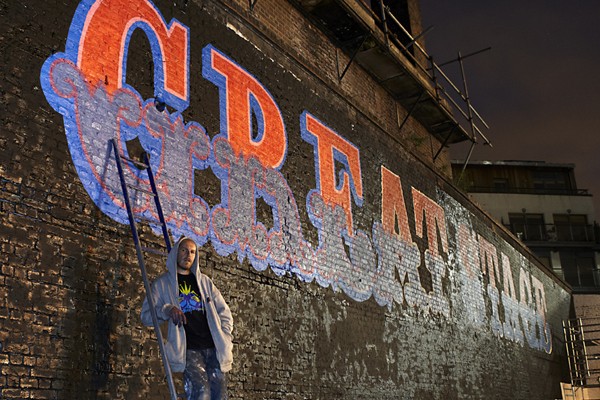 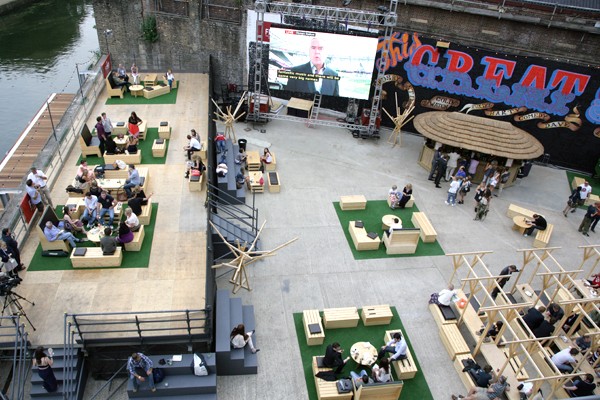 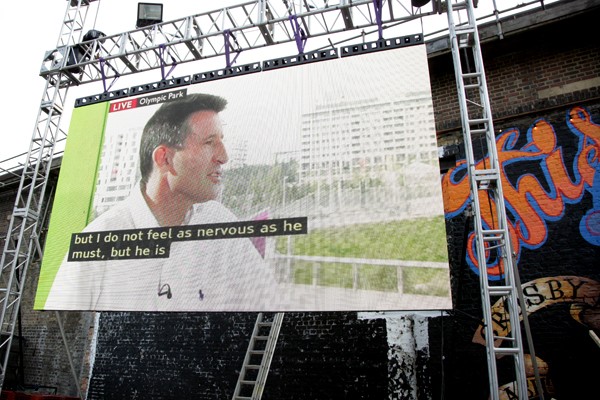 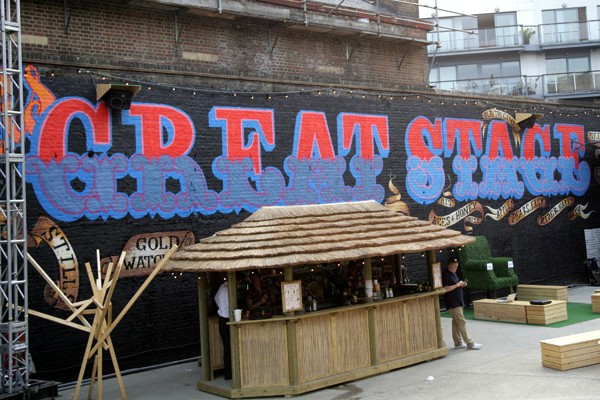 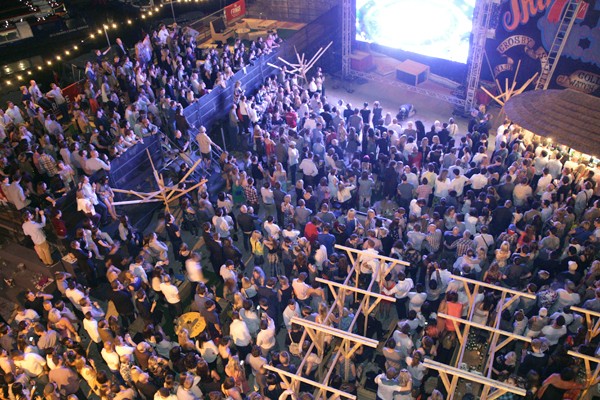 But all eyes will likely be on the many enormous LCD screens in the beer garden area, on BMX, track and field, football, basketball, and all other remaining games. For membership passes beginning at £100, visitors can spend the day, get a meal and three drinks, and enjoy the open-air party atmosphere.

If you have tickets to one of the final sessions, it's even better. The biggest selling point for pre-gaming at The Fringe in this reporter's opinion is its proximity to the Victoria Gate entrance, which is considerably less congested than Stratford Station's chaotic queues. This way you can spend more time enjoying your favorite athletes over a pint and fewer minutes shuffling behind 5,000 foreigners removing their belts at security. Game on.