Fathom contributor Anna Petrow lived and worked in the San Telmo neighborhood in Buenos Aires as a photographer and writer for El Sol de San Telmo, the local newspaper. She studied literature, fell in love with the food, and felt the residuals of the Dirty War of the 1970s, a period of terror for Argentine dissidents (artists, students, intellectuals) who were "disappeared" without a trace. The gruesome past gave way to a sombre pocket of old-world living that's sad and beautiful and poetic.

SAN TELMO, Buenos Aires – Stepping into San Telmo feels like stepping back in time. In Buenos Aires, which is wildly thriving at all times of day, crossing into this neighborhood can seem almost jarring. I will never forget my first time in the area. It was a chilly Sunday morning and everyone on the bus was sporting the typical minimalist Porteño look: black leather jacket, jeans, heavy boots. A light mist consumed the city. I got off the bus at Carlos Calvo and walked slowly, admiring the street art — it was all so colorful and intricate, not like the skinny, illegible letters scrawled across the rest of the city. 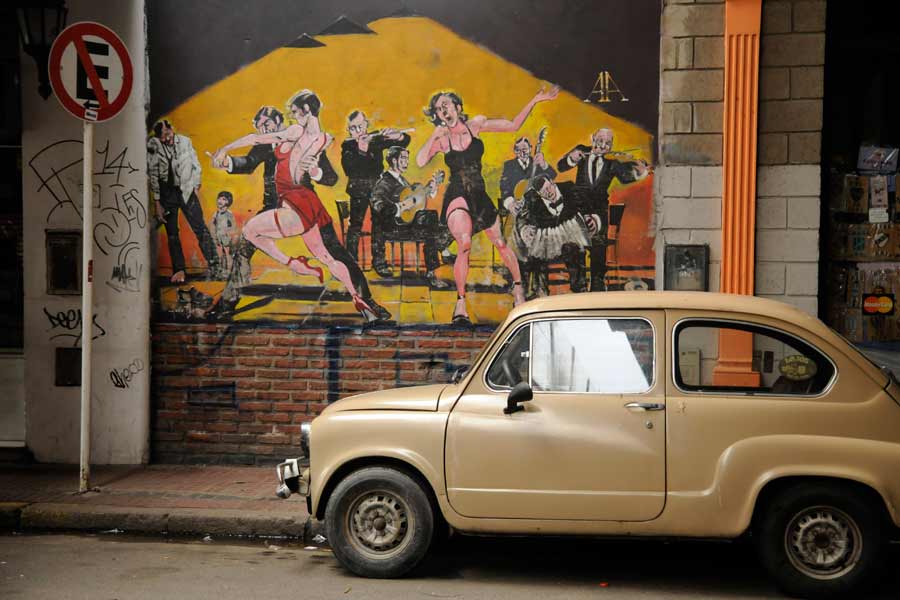 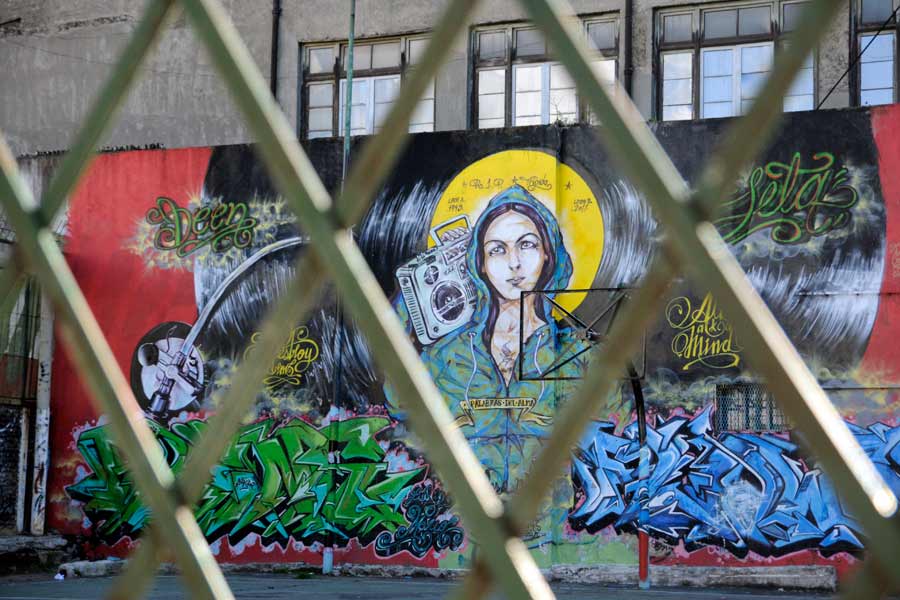 I strolled past an older man playing love songs in the street and craftsmen stitching details into fine leather belts. I navigated around a couple dancing the tango — invented on these very streets — for no audience at all.

I followed tango music coming from an alley near Plaza Dorrego and unknowingly walked into one of the most incredible antique markets in the world. Nestled in what appeared to be an old mansion was a black-and-white-tile courtyard, slightly overgrown with moss. Pigeons flew from eaves above the vendors, older men and women still living in the wistful glory of Argentina's Golden Age, before La Guerra Sucia, before los desaparecidos, before all the pain. There they were, selling charcoal drawings of lithe women dancing the tango. Pushing old watches and colorful glass soda dispensers, artifacts of a time long gone. 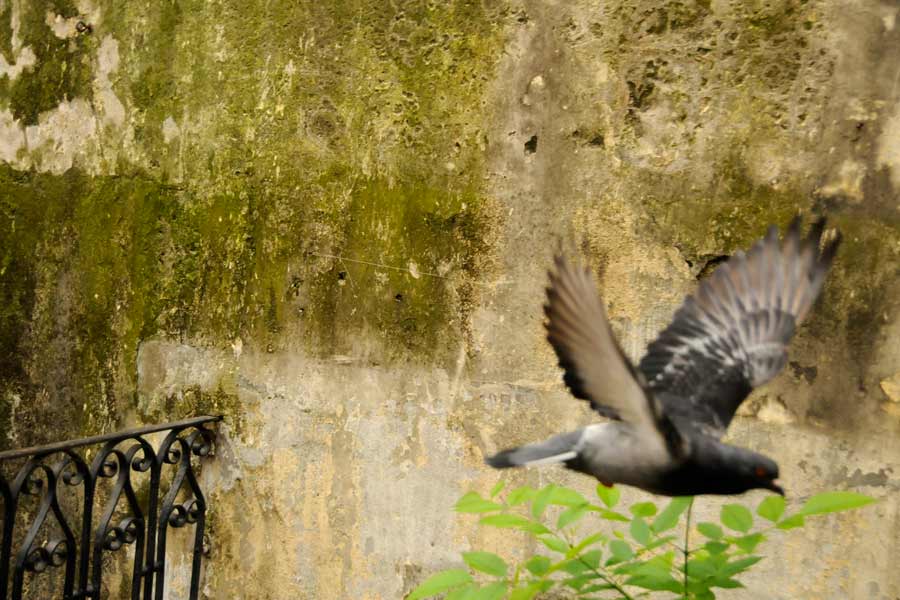 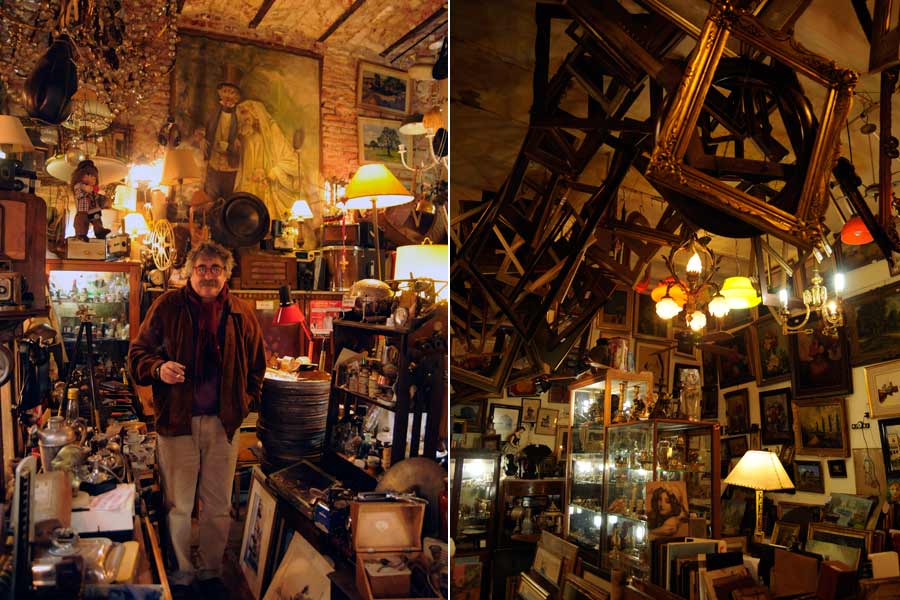 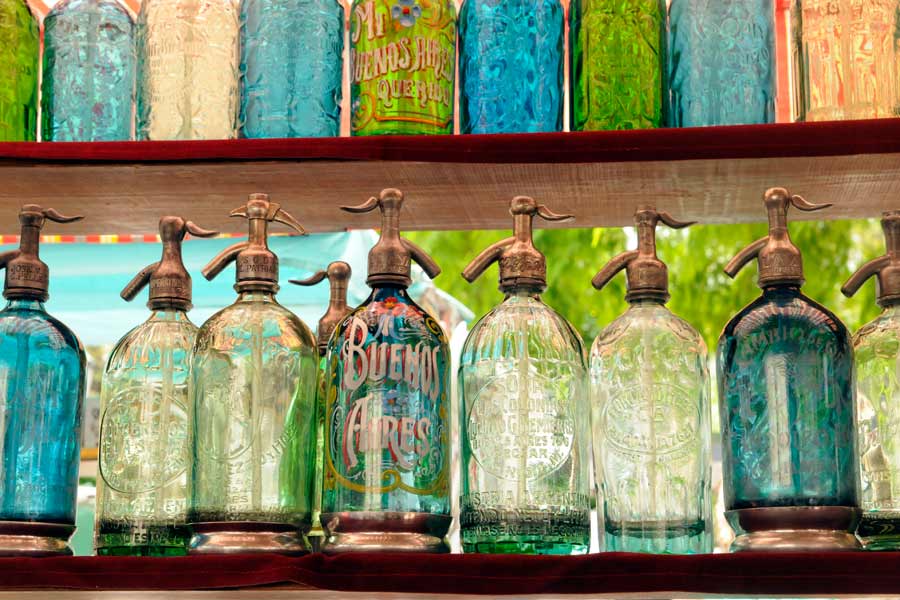 Argentina is a country full of loving people. They're quick to forgive, eager to learn. I was shown acts of kindness by strangers that turned my Western perspective on its head. I once stood in a rainstorm, late to work, cursing the woman who stole the cab I'd been waiting for — only to have her turn around and beckon me into the car. She showered me with praise about my Spanish (¿De veras? ¿Tú eres gringa?) and paid for the ride after insisting the driver drop me off first.

And though their hearts are filled with love, their heads are filled with memories. Some may see the San Telmo area as just a hip place for artists to make a quick buck off a tourist looking for an authentic souvenir. But I know that the neighborhood was formed from a deep desire to preserve a culture that was almost taken from them. To express themselves through the art that they almost lost the right to create. 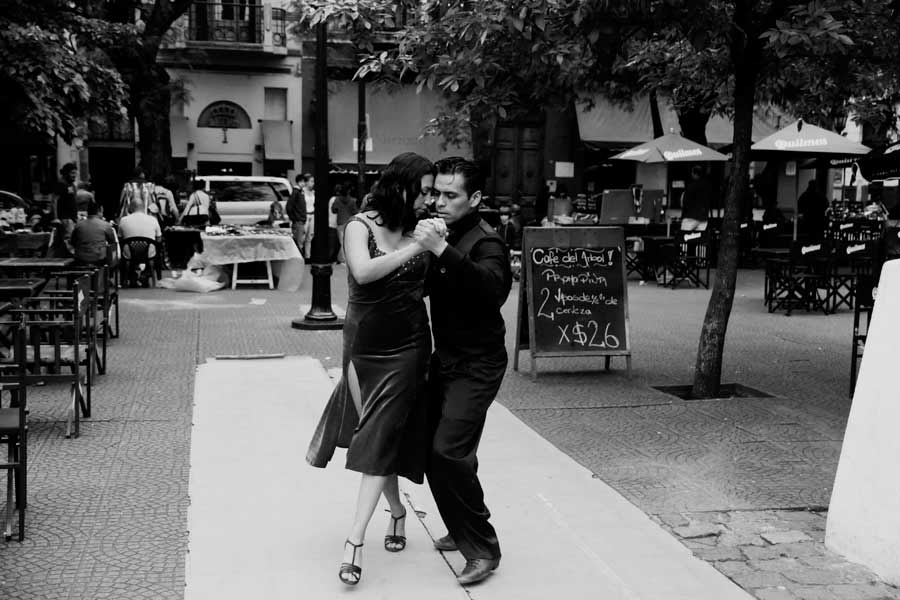 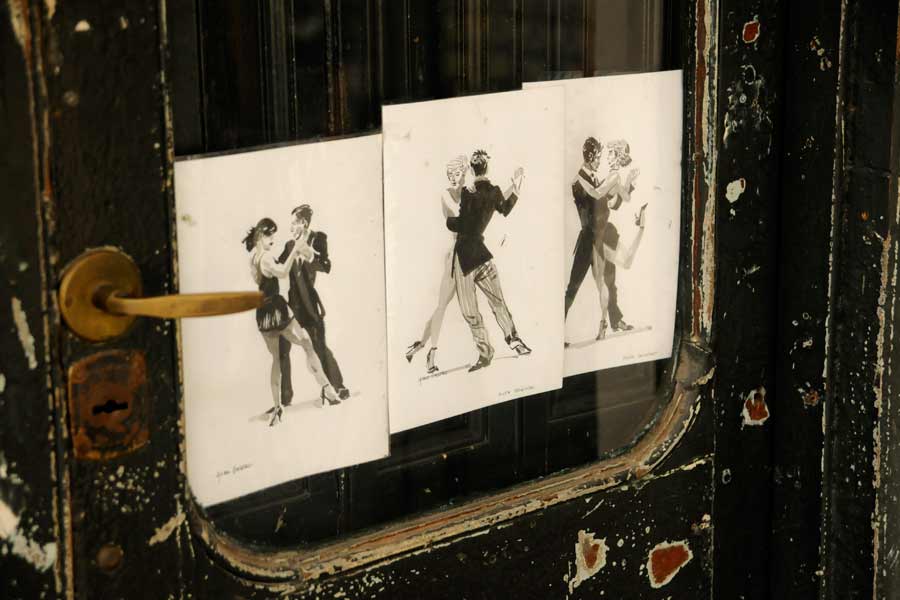 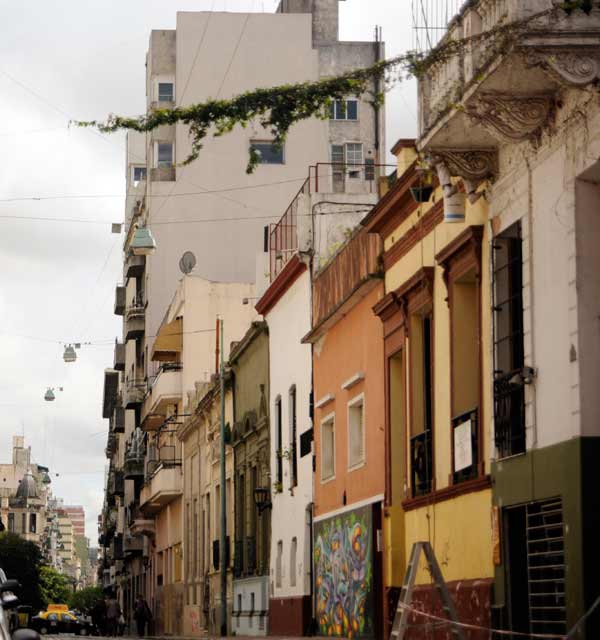