We're clicking, viewing, liking, and linking out to our favorite finds on the web. Presenting a weekly compendium of what we're loving right now. Happy armchair traveling.

When I travel, I always visit historic homes. (Show me how you lived and ate, and I'll know who you are.) Next time I'm in Chicago, I'll go to the Art Institute of Chicago to see these stunning miniature replicas of real period homes made in the 1920s and 1930s by Mrs. James Ward Thorne. — Pavia, CEO

I have a mild obsession with postcards and Christmas thank yous are at the top of my to-do list, so this year I'll be sharing a few of my favorite travel images through Artifact Uprising's custom postcard pack. — Berit, assistant editor 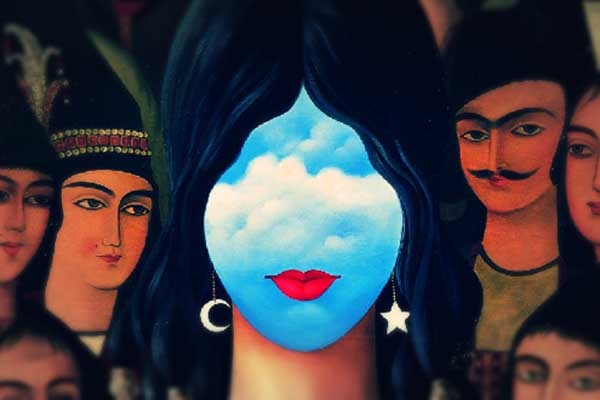 One of the many great things about working in the travel industry has been upending (my own) preconceived notions about destinations, particularly the ones that get a bad rap in media. I was psyched to discover Reorient, a "non-profit, non-religious, non-political, non-partisan, and non-ideological" magazine that covers Middle Eastern art, literature, music, and film in a fresh and sophisticated way. — Jeralyn, editorial director

Anything utilizing maps or typography (or both!) is a winner for me. Havas Worldwide's animated video of Parisian neighborhoods is really fun, incredibly clever, and captures the character of each arrondisement perfectly. — Becky, editorial assistant 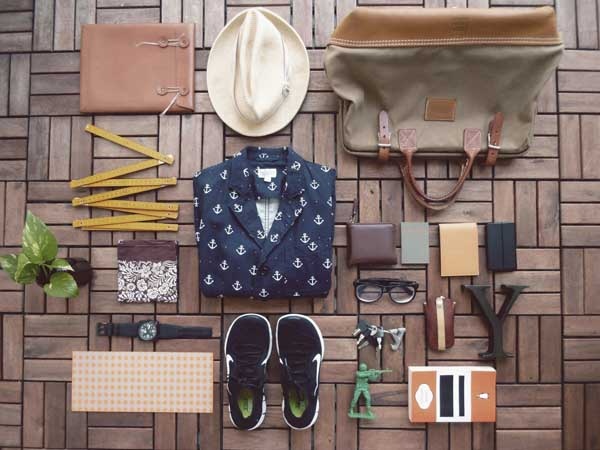 If you can't get enough of the hashtag #thingsorganized neatly, then you'll love MIJLO's round-up of neatly arranged essential items from creatives around the world. — Berit, assistant editor 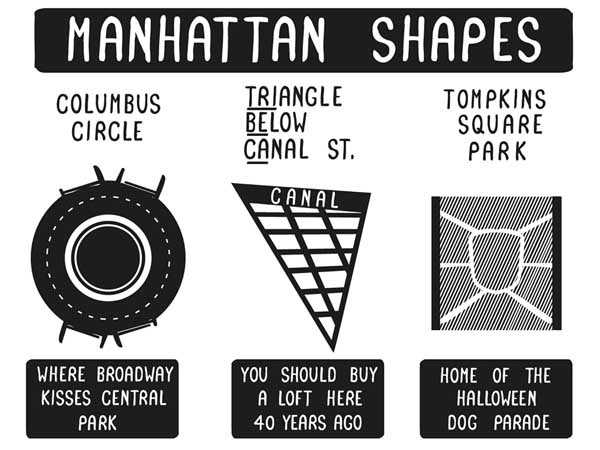 I moved to NYC in 2013, and it's been a steep learning curve navigating the streets and subways. Illustrator Nathan Pyle's gifs of NYC tips and etiquette have been extremely helpful. — Becky, editorial assistant