Berlin has some of the best museums and architecture in the world, not to mention a steady flow of contemporary artists coming through since the '90s. Here's a hit list of the city's lesser-known-but-still-notable spots for arts and culture.

BERLIN — It may not be regarded as the city that never sleeps, but with its underground house, techno and dance clubs, Berlin gives New York a run for its money. Beyond the music scene, Germany's capital delivers the hits, from the world-class Pergamonmuseum to the East Side Gallery. These seven spots are worth a stop before the sun sets and the night begins.

Bauhaus-Archiv
Klingelhöferstraße 14; +49-30-2540020
Berlin is known for its functional, simple modern architecture. Bauhaus, established by Walter Gropius in 1919, is perhaps the best known school of design to come out of the country. Established by Gropius himself in the 1960s, the futuristic Bauhaus-Archiv is today one of the best retrospectives of Bauhaus design. On display are 20th-century works by Kandinsky, Moholy-Nagy, and other famous Bauhaus teachers. 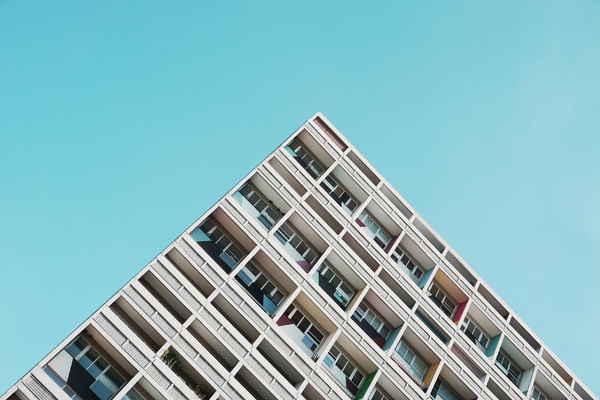 Modernist Housing Estates
Lowise-Reuter-Ring
Six estate houses built between 1910 and 1930 that earned UNESCO World Heritage status. Bauhaus leader Walter Gropius is among the architects who contributed to the forward-thinking designs for working class residents built on the outskirts of the city with luxuries that were rare at the time, including indoor plumbing with running water.

Helmut Newton Museum
Jebensstraße 2; +49-30-31864856
Before leaving Berlin to create iconic images for Vogue, renowned photographer Helmut Newton called Berlin home for nearly two decades. Before his death in 2004, the artist established a foundation in Berlin, which displays his private collection of cameras, personal belongings, memorabilia and, most importantly, photography.

Moviemento
Kottbusser Damm 22; +49-30-6924785
Housed in the oldest film theater in Berlin, the modern movie house specializes in art and experimental films. While most are shown in German, some are screened in the original language. Check their website for special presentations and screenings by local independent filmmakers. 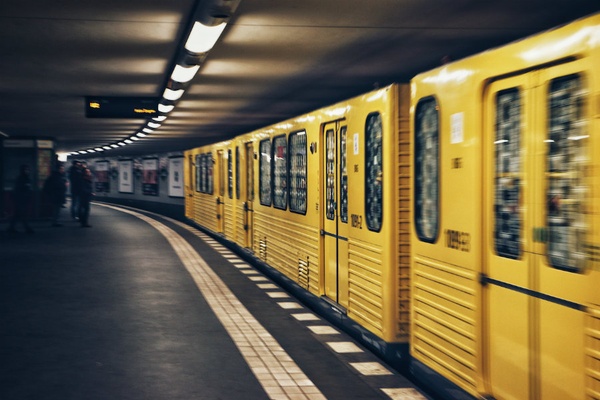 An underground platform on Berlin's U-Bahn. Photo by Soroush Karimi.

Music on the Metro
Stadtmitte metro station
Plenty of musicians in metros around the world make subway platforms their makeshift stage, but not many enjoy the same acoustical quality of the Stadtmitte metro station, serving the U2 and U6 U-Bahn trains. Accordion, saxophone, electric piano, violin, and guitar are only a few of the instruments that can be heard when passing through. 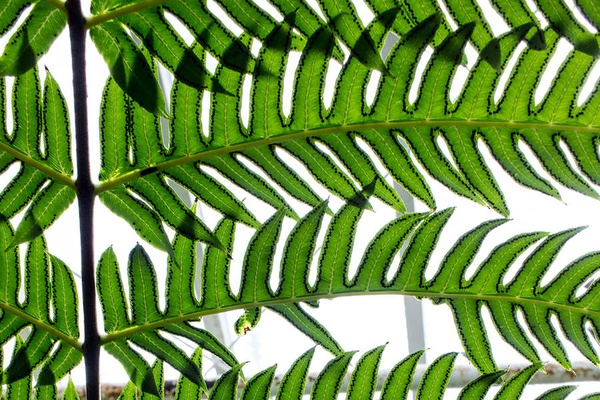 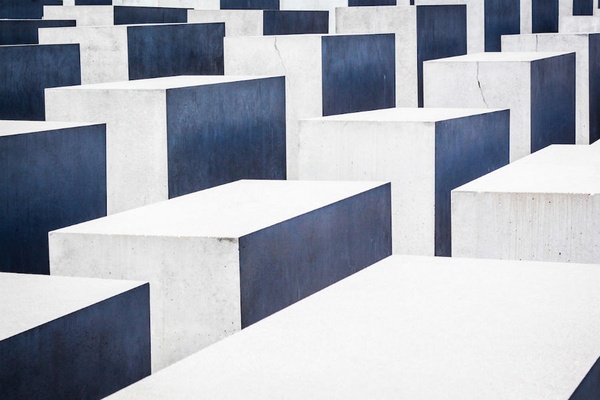 Berlin-Dahlem Botanical Museum
Königin-Luise-Straße 6-8; +49-30-83850100
Constructed in the 1890s, the Berlin Botanical Museum of 43 hectares contains more than 23,000 plant species from around the planet. Don't miss Tropenhaus, one of the largest greenhouses in the world, which houses plants that have been growing for more than 150 years, like giant bamboo, hanging orchids, and birds of paradise.

Holocaust Memorial
Cora-Berliner-Straße 1; +49-30-2639430
Just south of the city's iconic Brandenburg Gate are 3,000 gray concrete slabs reminiscent of coffins, commemorating the tragedy of the mass murder of Jews by the Nazi regime. Wander the long, narrow alleys between them to remember those lost — a testament to the importance of tolerance and acceptance of others no matter their gender, race, and religious beliefs.