You're trotting around the globe with your little ones in tow (somehow you make it work), or maybe you're homebound for a little while, hoping your children will one day share your love of travel. Either way, you're raising them to be globally-minded citizens, exposing them to world cultures, and encouraging a thirst for travel and knowledge.

In the spirit of poet Strickland Gillilan, who famously wrote "Richer than I you can never be / I had a mother who read to me," here are some of our favorite children's books to help you teach your kids about the world. 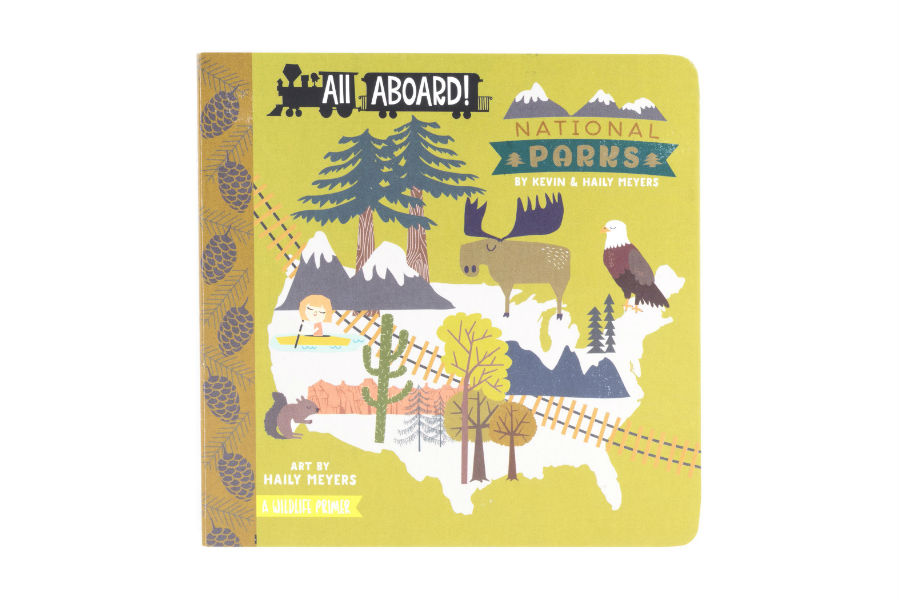 Husband-and-wife duo Haily and Kevin Meyers created the All Aboard! series to introduce the littlest ones to the special things about cities and regions around the world. Also featured in the series: the Pacific Northwest, California, and London, to name a few. 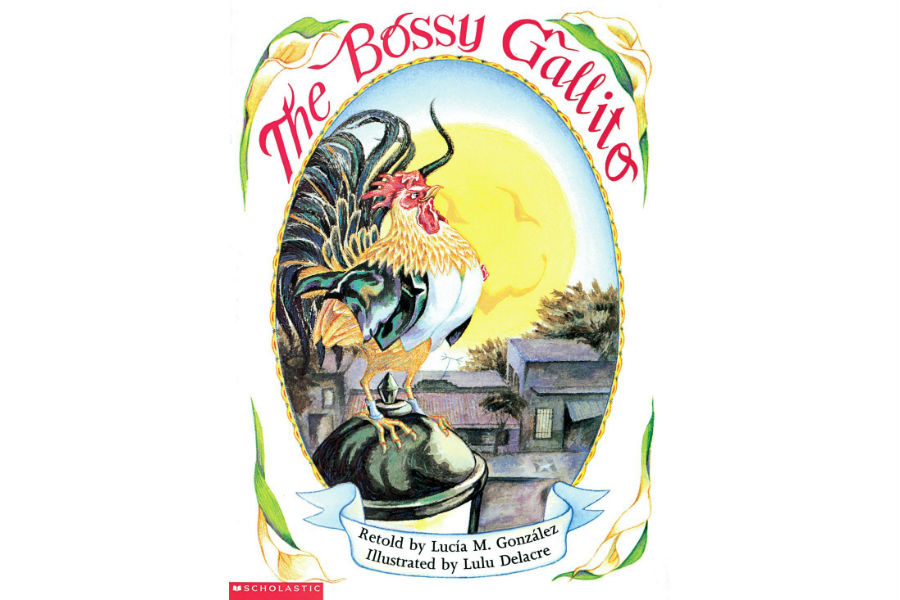 The classic Cuban folktale about a rooster who learns an important lesson about getting too big for his britches is retold in picture-book form. Bonus: the book is available in a bilingual edition. 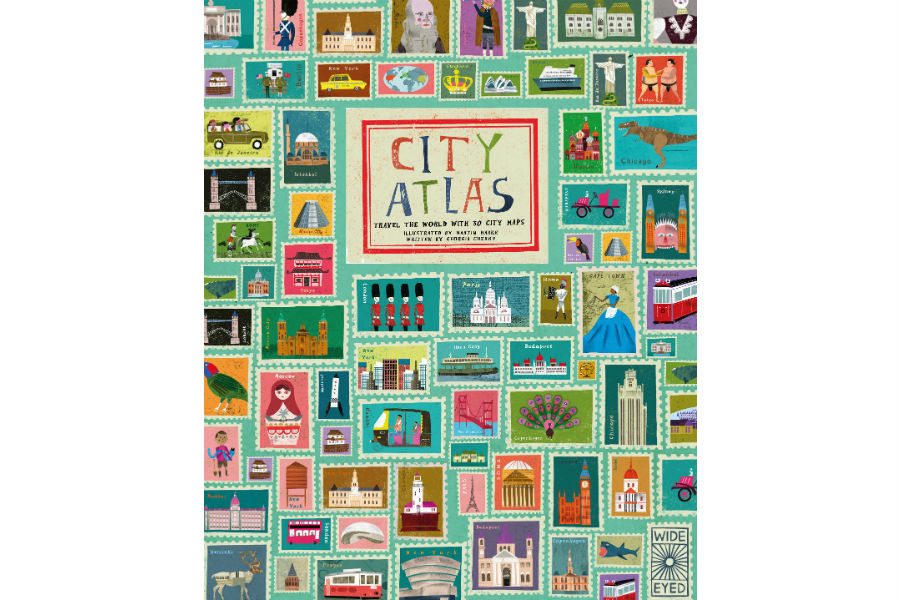 City-hop around the world with your kids as they discover the landmarks, famous figures, and iconic buildings of 30 cities around the world. The search-and-find games make this book extra compelling. 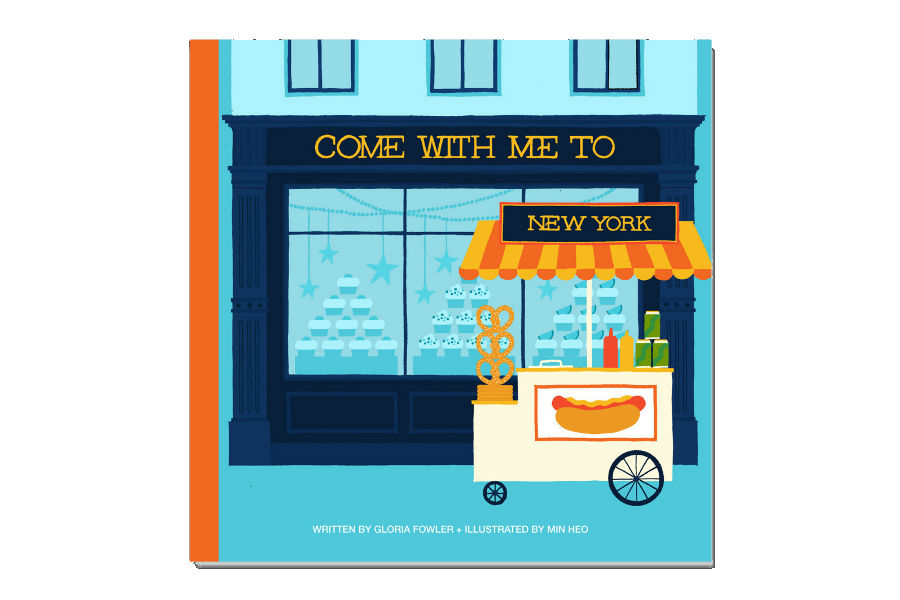 Come with Me to New York

In this installment of the "Come With Me To" series, Min Heo's bright illustrations accompany Gloria Fowler's delightful rhymes, and together they invite little readers to visit New York in any season. The series features cities around the world, like London and Paris. 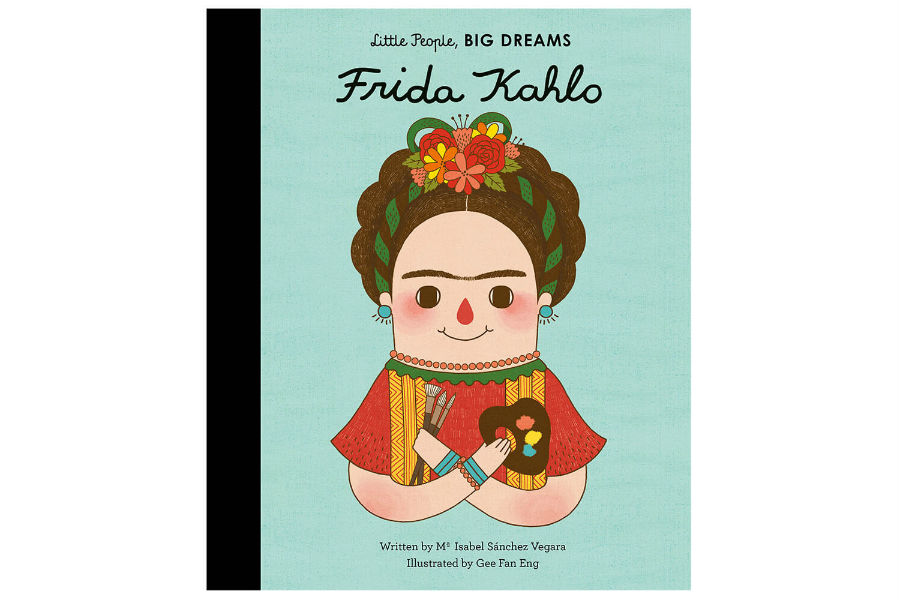 Just one in a series about the world's most inspirational people who all started as a child with a dream, this little book explores Frida Kahlo's life in Mexico and her journey to becoming an artist. Other members of the series include Amelia Earhart, Coco Chanel, and Maya Angelou. 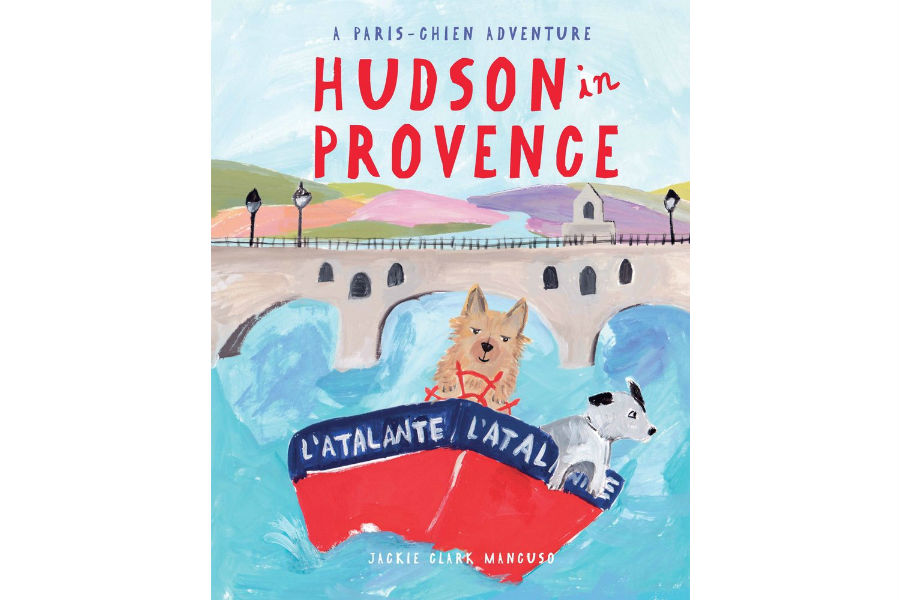 The adventuring American ex-pat escapes the summer heat and heads down to the south of France, where he encounters the local dogs, herds of sheep, and the Tour de France. The illustrations paint Provence with rich colors true to the region, a visual treat for anyone who's been there or has only dreamed about it. Bonus: there's a tiny French dictionary at the end of the book for your little Francophile in the making. 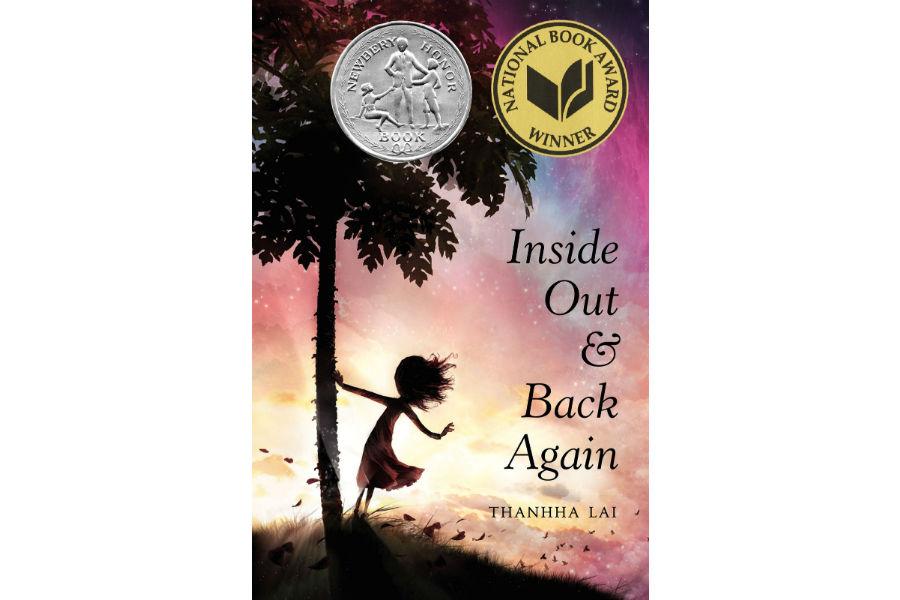 Inside Out and Back Again

Thanhha Lai won the National Book Award for her young adult chapter book about a young girl leaving Vietnam with her family after the fall of Saigon. It is a story as much about Vietnamese culture as the immigrant experience. 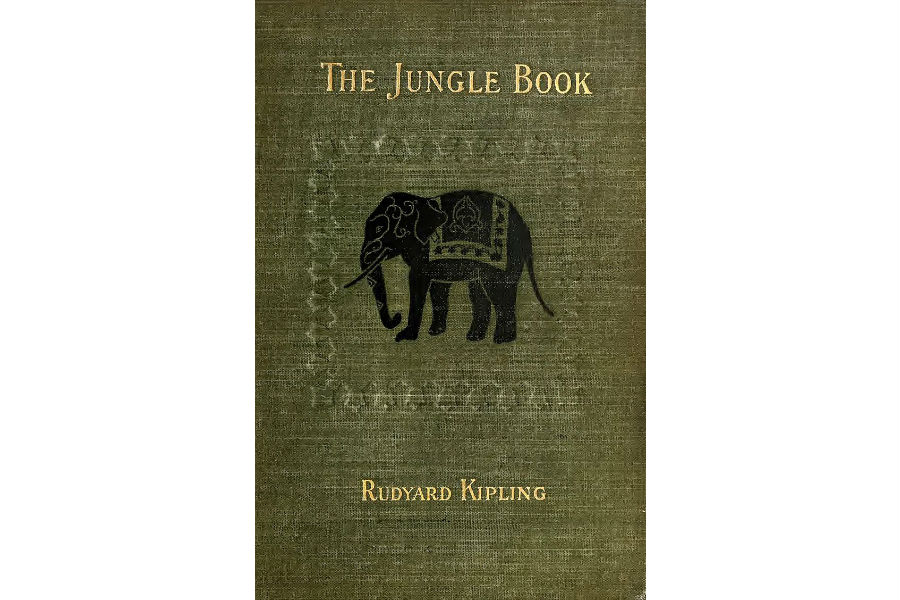 Rudyard Kipling's stories are so much more than the Disney movie. Teach your kids a healthy respect for the animal kingdom as they fantasize about being a wild child living in the Indian jungle. 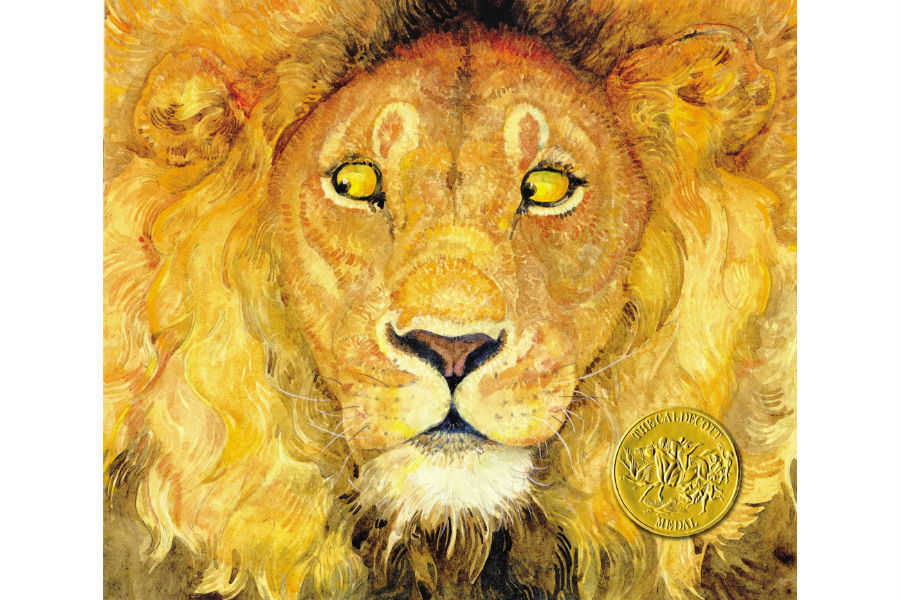 The Lion and the Mouse

For the little ones too young to go on safari, read them this retelling of the classic Aesop fable with stunning illustrations of the Serengeti by Jerry Pinkney. 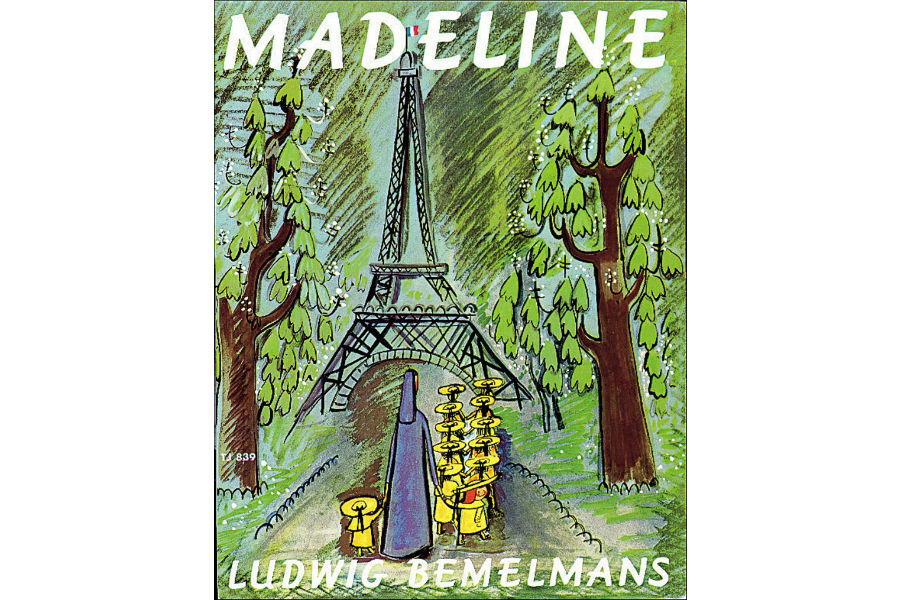 The classic story about "an old house in Paris all covered in vines" and the "twelve little girls in two straight lines." Ludwig Bemelman's illustrations will have your kids dreaming of Paris before they've even been on a plane. 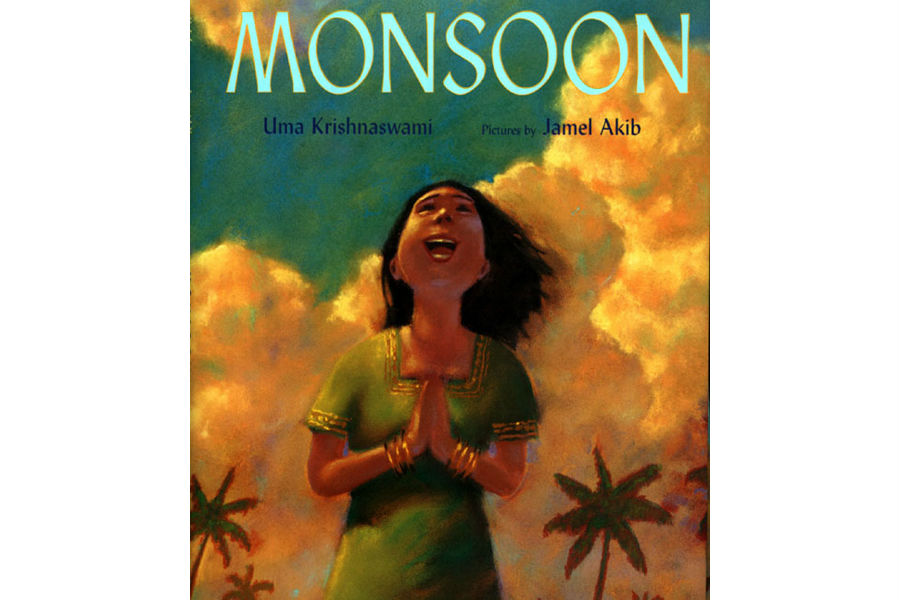 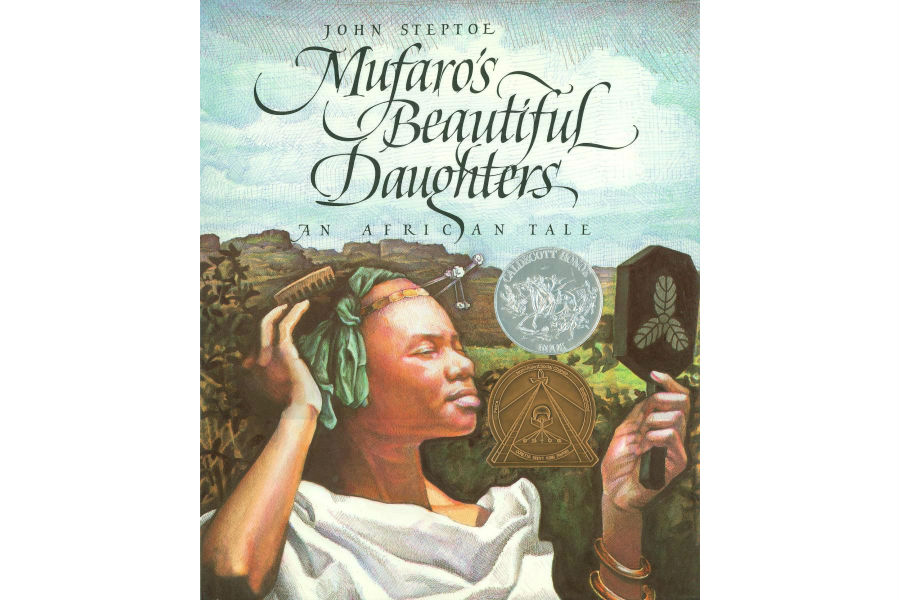 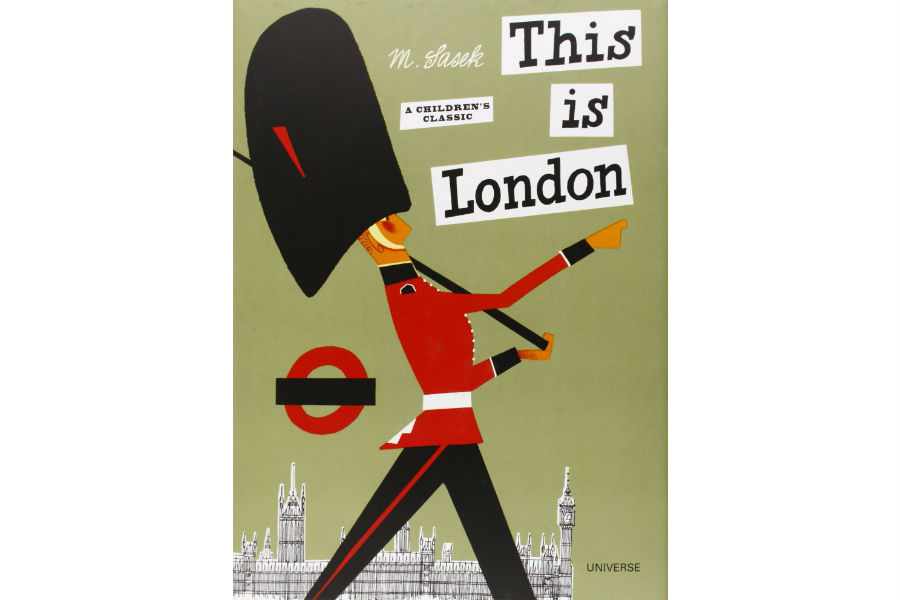 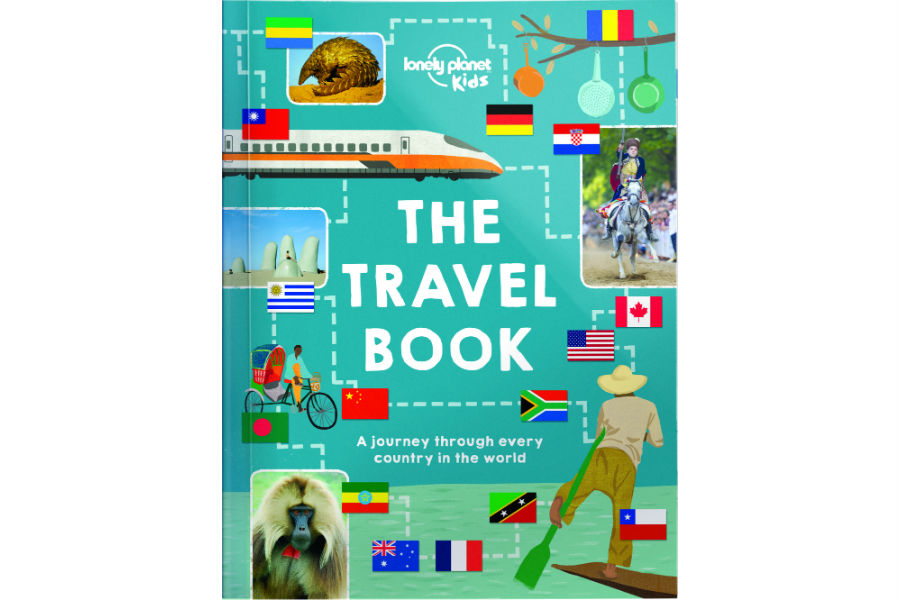 This version of the giant Lonely Planet guidebook takes readers through 200 countries through facts, photographs, and illustrations, offering countless details on each country's people, cultures, and landscape. 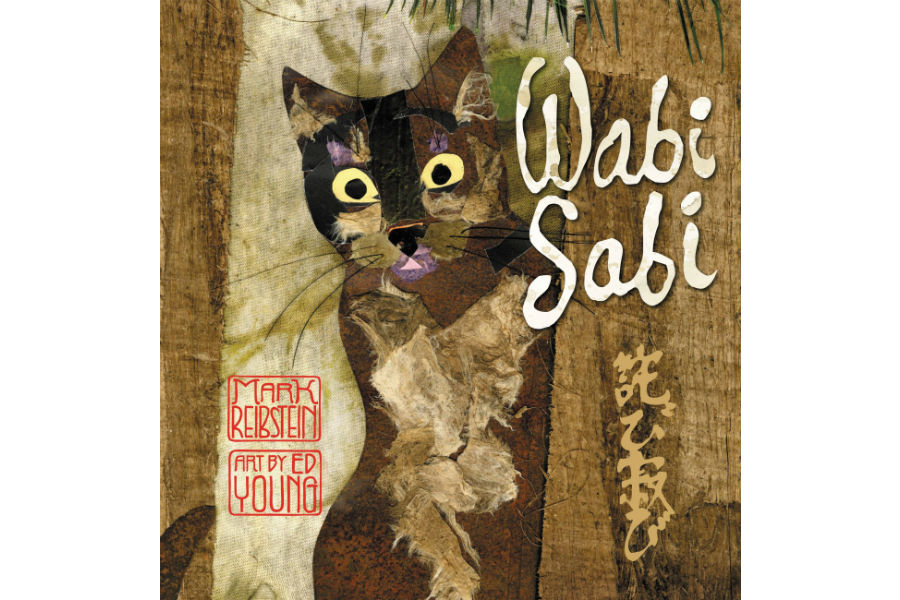 A little cat, unsatisfied with the response from her master that the meaning of her name is "hard to explain," traipses around Kyoto in search of the answer, learning about the Japanese philosophy along the way. Written in haiku by Marc Reibstein and accompanied by stunning collages from Ed Young, the picture book is a treat for Japanophiles big and small. 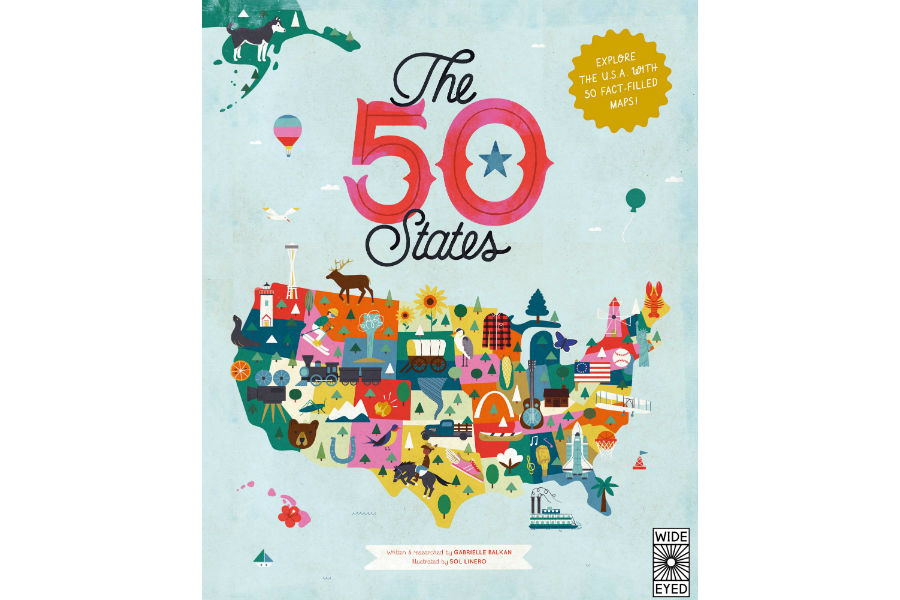 Show your kids the wondrous diversity of the United States while teaching them a little geography along the way. The book features illustrated maps that include state capitals, historical moments, and important figures from each state. There's even a guide to U.S. presidents.

15 Gifts for Little Globetrotters
The Stroller for Parents Who Need Their Space
Three Kids, Two Parents, and One Tuk-Tuk Make for One Grand Old Time